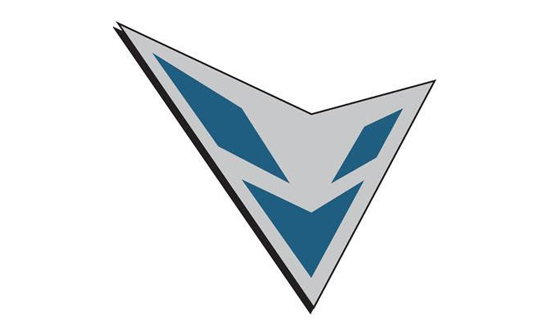 LIVERMORE, CA – Vigilant Solutions is now accepting nominations for the Best in Force award, an annual award recognizing law enforcement’s innovative use of license plate recognition (LPR) and/or facial recognition (FR) technology. The winning agency will be announced in October at the annual International Association of Chiefs of Police (IACP) Conference and will receive a $5,000 donation to the agency’s Fallen Officer Fund or another fund of their choice.

“Every day we hear from agencies the stories of how they are leveraging LPR and facial recognition to keep communities safe and solve crimes. We hear stories of loved ones found, crimes prevented, and lives saved. This award recognizes those agencies that leave no stone unturned in the use of LPR and/or facial recognition technology to fulfill their missions to protect and serve,” said Shawn Smith, Founder and President of Vigilant Solutions.

All U.S. law enforcement agencies, regardless of size, utilizing LPR and/or FR are eligible and agencies may nominate themselves or may be nominated by another agency. Nomination forms are due by September 19, 2017, with a final selection made by September 27, 2017. The winning agency will be notified directly with an official presentation of the award to take place during the annual IACP Conference in Philadelphia, October 21-24, 2017.

The New Jersey State Police Regional Operations and Intelligence Center received the inaugural Best in Force Award at the October 2016 IACP conference in San Diego. Recognized for its pioneering and assertive use of LPR, the agency not only used Vigilant’s LPR system to locate numerous felony and stolen vehicles in the state of New Jersey, it was proven successful in several high priority events including tracking down a suspect vehicle following a vehicular aggravated assault on a federal agent, locating the vehicle of a missing person found in another state, and developing leads in a triple shooting with only a vehicle description to go on.

For more information on Vigilant Solutions’ Best in Force award, including a nomination form, CLICK HERE.