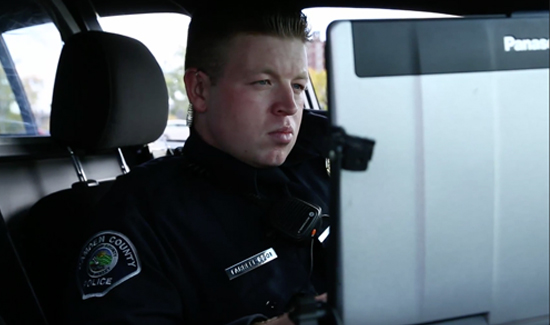 Mark43, a leading cloud-based public safety software platform, today announced the development of a hardware-agnostic digital evidence management system (DEMS). The new system will allow for the secure, instantaneous upload of digital evidence gathered via body-worn cameras, CCTV feeds, and other recording devices, automatically matching this evidence with the correct crime and case for disposition. This addition is part of Mark43’s ongoing mission to support law enforcement efforts by providing a unified platform for cities to share and analyze critical data.

Unlike other options currently on the market, Mark43’s DEMS can be paired with any device or hardware manufacturer, providing departments with unparalleled flexibility. The DEMS seamlessly integrates with Mark43’s existing computer aided dispatch (CAD) and records management system (RMS), which together act a real-time intelligence portal for police work and emergency response, securely hosted on the Amazon Web Services (AWS) GovCloud (US).

“For too long, police officers have endured clunky, confusing software that simply doesn’t help them to do their jobs effectively. At Mark43 we’ve been focused from day one on providing law enforcement with the software tools that they deserve, empowering them to spend more time on the beat while enhancing their decision-making with access to the right data at the right time,” said Mark43 Co-Founder and CEO Scott Crouch. “Our vision is to reinvent the fundamentals of law enforcement software and create an intuitive platform that is accessible from anywhere. We see the addition of digital evidence as an integral step towards that end.”

Mark43 is trusted by dozens of police departments across the country, including those of Washington, D.C., Camden, Jersey City, and Seattle.