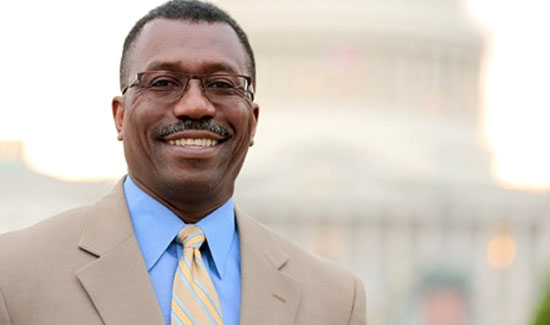 The D.C. Police Union has given its Chief, Cathy Lanier, a vote of ‘No Confidence’ in a weekend poll that asked if she was properly managing the police department.

According to Union Chairman Delroy Burton, more than 3,600 members were asked, “Do you have confidence that Chief Cathy Lanier is able to properly manage the resources of the Metropolitan Police Department and keep the citizens safe?”

Of the 1150 officers who answered, only 28 members said that they had confidence in Lanier.

The D.C. Police Union cited eight grievances that have angered officers, including no cost-of-living adjustments and what they describe as ‘toxic’ management.

Burton said that the Union believes Lanier has been dishonest with the public regarding several matters, including misrepresentation of the productivity of the City’s Vice Units.

“The men and women in the union no longer have confidence in her leadership because we don’t trust her to tell the truth to the public about what’s going on,” he added.