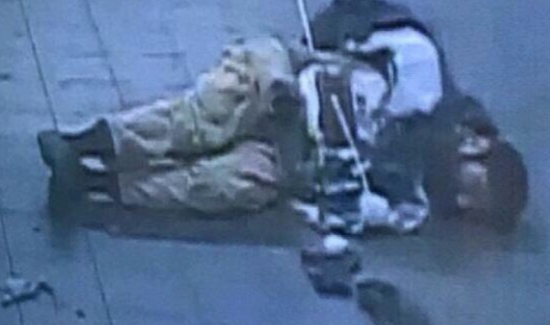 Here’s what we know about the attempted terrorist attack yesterday in Midtown Manhattan.

According to CNN: “A homemade pipe bomb detonated in an underground walkway beneath the bus terminal near Times Square. Suspect Akayed Ullah, 27, and five other people were injured.”

The suspect has no criminal record in the U.S. where he’s been a legal resident since 2011.

Port Authority attack suspect: What we know about Akayed Ullah Ullah is in custody and is now at Bellevue Hospital. He is being treated for lacerations and burns to his hands and abdomen.

The suspect wore an “improvised low-tech explosive device attached to his body. He intentionally detonated that device,” O’Neill said.

— The device was a pipe bomb affixed to his person with a combination of Velcro and zip ties, John Miller, Deputy Commissioner of Intelligence and Counter Terrorism, said.