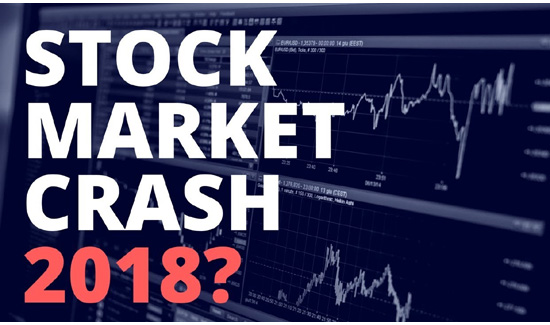 Here’s what “defined benefit pension” actually means. It means you get what you were promised when two parties signed a legal contract.

On the other hand, in something like a 401k, the retiree gets about 30 percent of the value of the pension while the so-called “financial services industry” takes the lion’s share- which is their business model.

Back in 1969 if you asked a cop or his police association if they wanted to play the market they would have looked at you like you were nuts. Why take so much risk and give away so much cash by getting involved with scumbags like Bernie Madoff and Michael Milken?

Well in Rhode Island, cops back then found out the hard way that the millions they were promised can be replaced with a check for $65,000.

And there’s not a damn thing they can do about. They got taken so bad they don’t even want an investigation or charges brought. They just want someone to say I’m sorry.

And like the returns they were expecting, well, they likely won’t be getting that either.

Read it and weep.