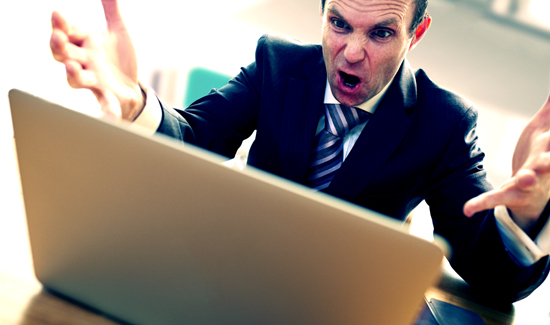 Despite the horrific and cowardly attack on a Planned Parenthood facility in Colorado, the police response is already being heralded as a model for dealing with these types of incidents.

From the New York Times:

“As the heavily armed police officers entered the Planned Parenthood clinic here to hunt down the gunman and rescue those trapped inside, they had an advantage that seemed like something out of the movies. Officers in the command center outside the clinic were able to tap into security cameras throughout the complex, watch the siege unfold and give precise instructions to officers inside.”

Responding officers were able to take the cowardly gunman into custody before there was even more bloodshed.

From a policing perspective, that’s a good thing.

On the Internet, however, where entertainment value rules all, it was a huge disappointment.

The blood-thirsty folks on Twitter and Facebook were horrified that officers didn’t execute the shooter, and they let their meaningless opinions be known.

Here’s one of them:

Tamir Rice was a black kid with a toy gun shot by cops in seconds. Robert Lewis Dear is white, killed a cop but is alive. #BlackLivesMatter

Needless to say, the Colorado FOP had a colorful response that’s now getting as much or more attention than the tweets the organization was responding to.