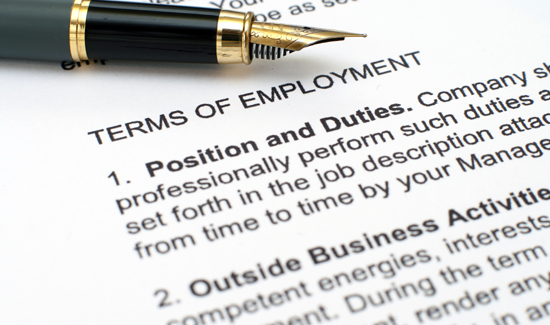 (California) When Baldwin Park rehired Michael Taylor as its police chief, the city included a provision in his contract stipulating that Taylor can only be fired, again, if he is charged with a felony. The contract does allow the council to place Taylor on administrative leave, but only with pay.

The contract is only good for one year. But if the council doesn’t renew the contract, Taylor gets a severance package equal to three months’ salary.

Has anyone ever heard of a contract like this?

“If the only reason you can be fired is a felony then what prevents you from working half days or doing much of anything?” said Michael Jenkins, adjunct professor of local government law at USC.

Taylor had asked for the provision where he couldn’t be fired without a felony conviction because there has been so much turnover with the chief position in Baldwin Park.