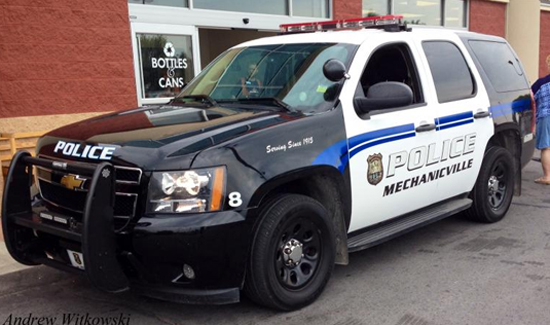 In Spaulding Township, Michigan, the police department was closed, then re-opened again and now it’s closed again. That was over a one-year period.

If you read American Police Beat you know that small agencies are on the chopping block and city and county officials are deciding paying for police services just isn’t worth the cost.

Local media says the conflict is about disability, pay disagreement, denied grants and alleged sex on the job.

In 2017 the dept.. Had one full time officer and the chief (who was on medical leave.) They were both fired last summer.

But there are a remarkable number of injuries in this small agency and between that and the sex scandals it looks like the bean counters have had it.

There was hope that a new chief hired recently could right the ship. His first official day was Jan. 2. He resigned a week later.