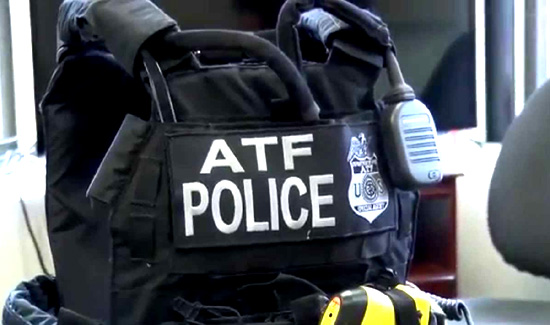 Many people say the ATF should be banned because alcohol, tobacco and firearms are basically legal. Hell- there are even “I’ll bring the chips,” t-shirts and memes on the subject.

But the real argument for disbanding the ATF isn’t about existing laws and the enforcement of said laws, but rather issues of basic competence.

According to the Tennessean.com, “On Monday (last week) a federal agent said the man accused of shooting and killing four people at a Nashville Waffle House should not have had weapons in Tennessee. On Tuesday, a spokesman for the ATF said the agent didn’t mean it.”

From the website: “During the Monday afternoon news conference, Watson was asked if Travis Reinking’s father, Jeffrey Reinking, violated any federal laws. “It’s possible. If you transfer weapons knowingly to a person that is prohibited, that could potentially be a violation of federal law,” Watson said.”

So forget the feds, what about the locals. They must know what’s what here right?

From the Tennessean: “Nashville Police Chief Steve Anderson said he was unaware of any Tennessee law Travis Reinking would have violated by owning weapons. Late Tuesday, Nashville police announced additional charges against Reinking. In a tweet, the department said Reinking is charged with “1 count of unlawful gun possession in the commission of a violent felony.” 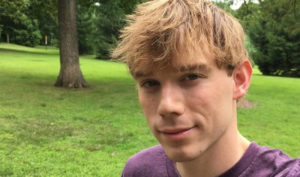 Above: The coward shooter Travis Reinking

What appears to be the case here is that many believe whether or not Reinking should have been allowed to own and access firearms is a secondary concern.

The main concern appears to be not the lack of knowledge or understanding regarding the law regarding gun ownership, but rather to communicate an affinity with and empathy for those that feel they’re rights to bear arms are somehow under attack.

Some might say this means the NRA is correct- we don’t need any new gun laws. But it’s not because the ones on the books are good enough. It turns out we’re not sure what they are.