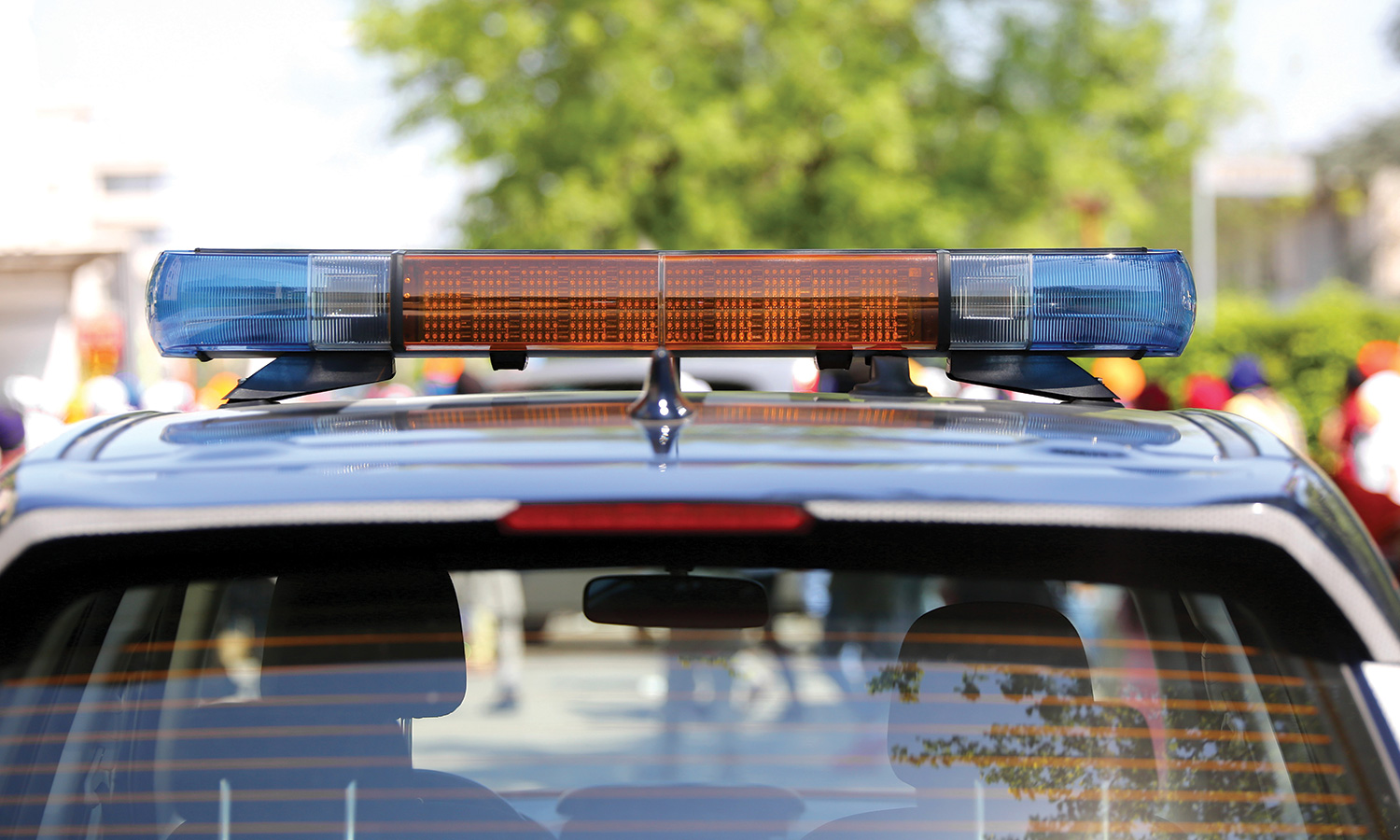 During my first 11 years with Atlanta Police Department, we had a civilian observer policy where if you signed a waiver — releasing the city of Atlanta of any liability in the event of your untimely death or injury — you could ride with an officer, preferably in the front seat, for the duration of their tour of duty. Many civilians who had a curiosity of police work would jump at the chance to ride shotgun, seeing firsthand the sights and sounds of an unedited officer on patrol.

My brother-in-law wanted to see if police work was a career worth pursuing, so away we went. We had a follow-up call at Grady Hospital in the emergency room. When we walked in, we saw patients double-parked in gurneys stacked against the wall. He asked me if there had been a train wreck or something to have caused this many people to be there at once.

I assured him this was a normal day at Grady. We passed this one patient, who was obviously a prisoner because he was handcuffed to the gurney and had his head taped to a backboard. He grabbed my brother-in-law’s arm and asked for a little help. We paused as the prisoner explained he needed to urinate in one of those hospital jugs he was given, but with his head being secured to the backboard, he needed assistance with his aim for the jug.

We told him to go ahead, and he began urinating — everywhere but in the jug — and yelling, “How am I doing?” As we exited the ER, I told him he was almost on target and to keep working at it.

Later that day we received a call about a demented man with a knife at a pharmacy on North Highland Avenue.

We arrived to see a few customers quickly exiting the location and looking back, as if someone was following them. They were the group of people that fell into the “flee” group, of the “flee, fight, or freeze” response to a traumatic situation. Upon entering the pharmacy, which had a counter where you could still get a soda fountain drink, we saw three customers “frozen” in place, petrified by the maniac standing at the bar with a knife.

The pharmacist gestured at me to get rid of the guy, who had on a winter coat — summertime, 5 pounds of dirt in each pocket — long, unwashed hair and a knife in his hand, facing the bar. I slowly walked past him, and when his head turned, I placed him in a choke hold and said, “Stop resisting arrest, sir.”

He dropped the knife and, with both hands, grabbed my arm in hope of moving it to get a little air. With my arms full, I told my brother-in-law to key my microphone as I yelled out, “59 (help call) right-a-way … Fleemans Pharmacy.” Within 30 seconds, I was fortunate enough to have a backup officer rush in and do a leg sweep on the suspect, helping to secure him. Soon after, we received a call about a 350-pound naked woman yelling at cars in front of a personal care home for the mentally ill. She told me she itched and needed some baby powder for relief. I convinced her to get into the back seat and I took her home for the powder.

My brother-in-law was so impressed with that ride-along, he became a police officer with the Winchester Police Department in Massachusetts from which he, too, has retired.

W.J. Butcher is a retired 26-year veteran of the Atlanta Police Department. Send comments, kudos and criticism to theprecinctpress@gmail.com.