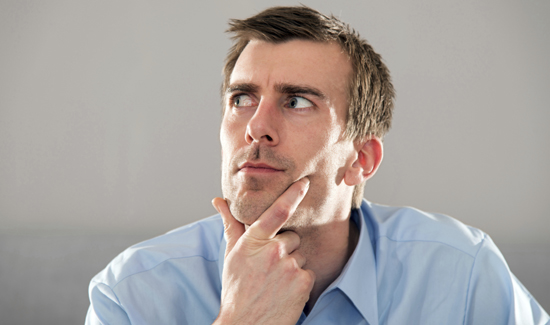 If there are two lessons we can safely say we learned about the 2016 election, it’s that people hate politicians and the media.

But they increasingly like the idea of ending the most counterproductive, costly, and destructive parts of the so-called “war on drugs.”

Voters and taxpayers in more than half the states in the union have seen the light and moved to decriminalize cannabis, allow access to medical marijuana and change drug laws so that simple pot possession doesn’t interfere with actual crime fighting.

Those warnings from states that neighbor Colorado didn’t really pan out. Niether did the lawsuits brought by law enforcement entities charging that one state’s laws create an undue burden on cops in neighboring states.

But the drug war is nothing if not habit-forming. (Some might even say addictive.)

So the question now, at least in Nevada, is this: Should law enforcement use the remaining time before the new laws go into effect to lock up as many people for marijuana as possible?