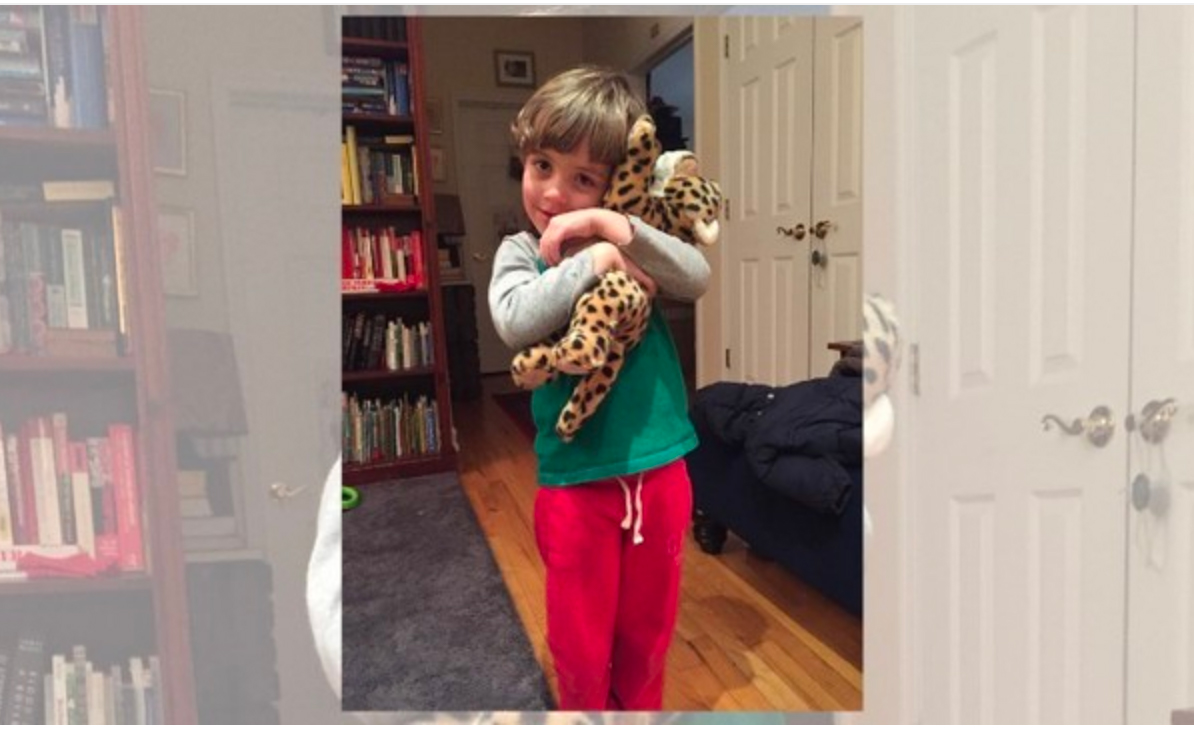 RICHMOND, R.I. (WPRI) — Corporal Lawens Fevrier got the mail on a fall day last year at the Hope Valley Barracks of the Rhode Island State Police. What he found was pretty unusual—a letter postmarked from Brooklyn, New York.

“Dear Rhode Island State Highway Patrol,” the letter read. “I lost my Roger…can you please find him? I love him,” the writer said.

“Roger is a cheetah,” the writer added, with a hand-drawn photo of Roger. “He fell out of the car window on Interstate 95 around West Greenwich. He is about 12 inches long.”

It was signed: Will Ketcher, 4 years old.

Fevrier said he was touched by the letter, thinking of his own young sons at home.

“I know how important it is for them to sleep with their blankets or stuffed animal,” he said. “We were all 4 years old at one time in our lives.”

Will’s mom, Stephanie Ketcher, says the family was never expecting to hear back from the state police.

“The letter was never designed to be effective,” Ketcher said in a FaceTime interview from Brooklyn.