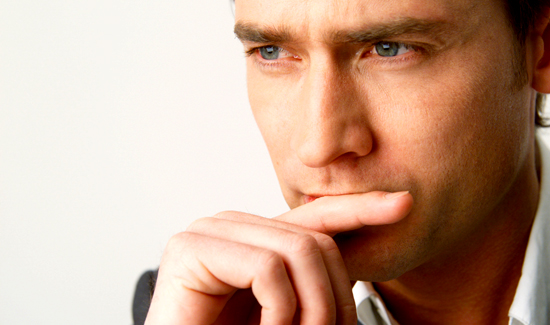 Being a cop has never been an easy job but it seems like it’s harder than ever today.

For fresh-face rookies just starting out, the difference between reality what they’ve seen on television or heard through the grapevine can be a rude awakening.

The reason most Americans know what non-cops are referring to when they use the term “thin blue line” is because law enforcement is a fraternal culture where loyalty is prized above most other virtues.

But sometimes it’s just too much.

Cops that see co-workers break the law, assault restrained subjects or suspects, and other unprofessional conduct have always—and will always have—a painful decision to make.

You either stay silent, or you speak up and run the risk of being considered a rat and a traitor by those that simply want to go along to get along.

Make no mistake, there are not a lot pats on the back waiting for any police officer who stands up for what he or she believes in.

More often than not, it’s a one-way ticket out of town and sometimes a career change, too.