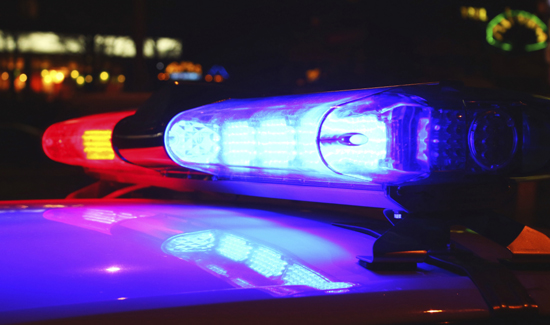 The following letter to the editor was published yesterday in the Chicago Tribune:

Who would want to be a Chicago police officer?

The Chicago Police Department was recruiting this past week. Who in his right mind wants to be a police officer?

First of all, you absolutely cannot pull out your gun. Everything is on tape — either a dash-cam video or someone’s phone. Any use of your firearm spells trouble. Yes, an officer who goes beyond good sense — a la the Laquan McDonald video — should and will pay a price.

That being said, a recent video of a police shooting shows the suspect, Ronald Johnson III, running away, allegedly holding a gun and being pursued. Community organizers again criticized the police. I guess the cops should just let every suspect just go home. Don’t question anyone. Don’t detain anyone. Just let everything go.

I really think if I were a police officer, I would just ride around all day, write a few tickets and fill out accident reports. It might not make the streets safer, but at the very least I’d avoid criticism and future disciplinary action based on community activists’ demonstrations. Anarchy will reign supreme.