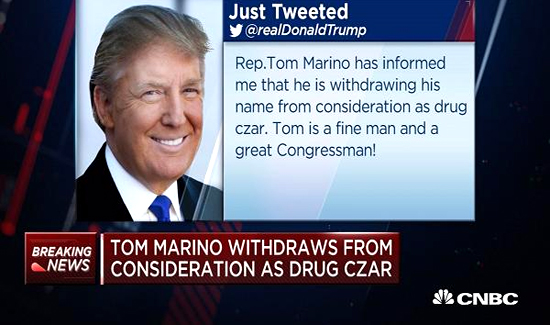 Describing the lack of urgency and action at the federal level regarding the opioid crisis as outrageous would be charitable.

So if you’re struggling with the crisis in your jurisdiction, like they are in Rochester New York, you’re going to have to figure out what to do on your own.

The Monroe County Sheriff’s Office is doing their best but there’s a lack of coordination- there’s no one running the show. “They’ll see what occurred in the last 24-48 hours,” said Monroe County Sheriff Todd Baxter. “We identified an incident commander and we look at this data every morning, the DA, the Rochester Police Department, Sheriff’s Office and Gates Police Department are all involved right now.”

Baxter says what they need is a point man, or woman.