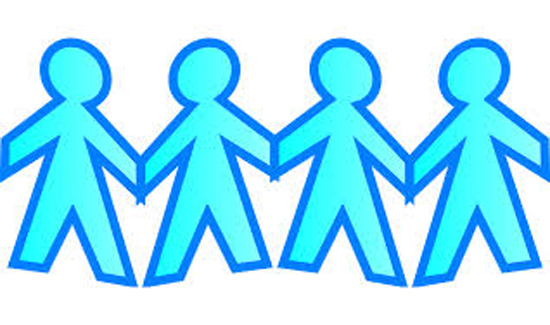 The kids are NOT all right.

A newly released study by the Children’s Advocacy Institute at the University of San Diego School of Law claims that laws intended to protect children from abuse and neglect are not being properly enforced—and the federal government is to blame.

Federal officials say they’re encouraged that the numbers are lower than they were in 2012. But children’s advocates say abuse is so often not reported that it’s impossible to know if there’s really been a decline.

“This is just something that’s chronically underreported,” Elisa Weichel, a staff attorney with the Children’s Advocacy Institute, told NPR.

Weichel says abuse and neglect cases—especially those resulting in death— are often not disclosed as required by law. That lack of information has led to other problems in the system.