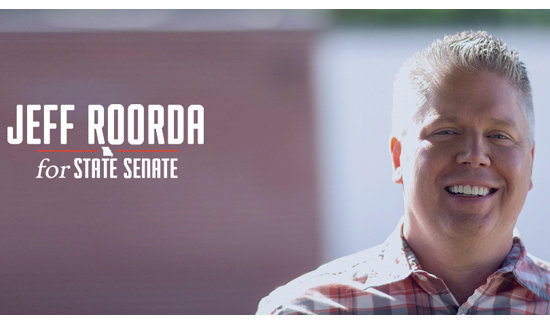 Executive Director Jeff Roorda of the St. Louis Police Officers Association says he’s upset that the media has downplayed death threats and violence against police officers in the wake of the Michael Brown shooting last August. “Those protestors responded with violence for two weeks…The response of the crowd was to their own emotions and to their own goals, not to the police.” Now that the grand jury has made its decision, Roorda is even more worried about threats and violence against police officers.