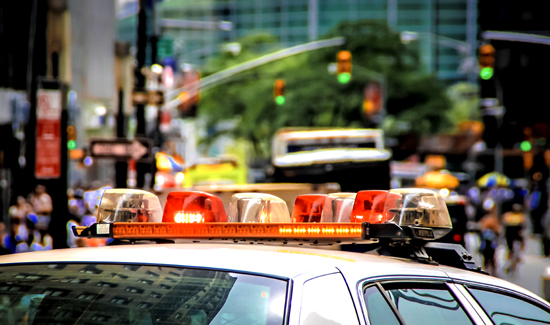 It’s the kind of thing you hear from cops all the time: “You keep making it impossible to do our jobs, and our only option is to just stop working.”

But usually that threat is not accompanied by the kind of numbers we’re seeing in New York City in the wake of the murders of NYPD Officers Rafael Ramos and Wenjian Liu. According to the New York Post, the NYPD is not only protesting by turning their backs on Mayor Bill DeBlasio, they’re also turning their backs on minor crimes, including the selling of untaxed cigarettes.

“NYPD traffic tickets and summonses for minor offenses have dropped off by a staggering 94 percent, following the execution of two cops—as officers feel betrayed by the mayor and fear for their safety,” the paper reports.

So, it looks like we’ll find out sooner than later whether or not the political strategy of de-policing will impact crime rates, police contracts, and public opinion.

Works for Seattle PD. They have had their feet stepped on for several years now by the feds, citizen overseers, etc.