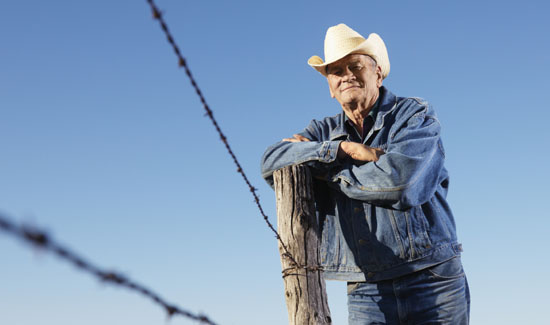 For some people, the clothes they wear just aren’t all that important. Someone might wear a jacket and tie one day and a T-shirt with a pullover fleece on casual Friday.

But for some folks, if they can’t look the way they want to look, it’s a crisis.

After the incoming sheriff decided he wanted uniform appearance codes for deputies, the Bryson had a decision to make.

“That’s kind of the reason why I retired,” Bryson told the Casper Star Tribune.

“I am not going to change,” the 70-year-old proclaimed. “I’ve been here for 40-odd years in the Sheriff’s Office, and I’m not going to go out and buy combat boots and throw my vest and hat away and say, ‘This is the new me.’”