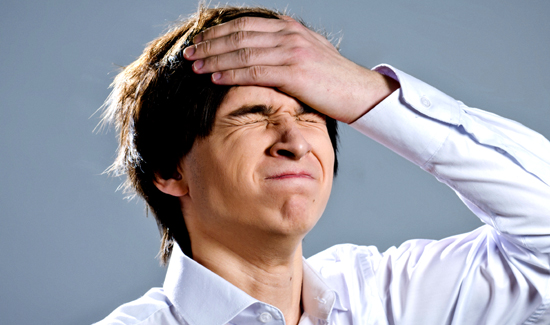 A woman called police in Australia on Sunday to complain about an “outrageous” price hike on marijuana in her community.

The Northern Territory Police, Fire and Emergency Services said in a Facebook post it was one of the most “unusual” calls authorities have received.

According to police, the woman said she was compelled to call after her drug dealer demanded more money than usual for her marijuana purchase.

“Completely offended, the woman demanded that police investigate this ‘outrageous’ price hike,” authorities said in the post. “When asked for further details, the woman hung up.”

Experiencing similar problems? The authorities are ready to investigate any other claims of price gouging in the neighborhood.

“If you know a drug dealer who is ripping you off, give us a call, we’d love to help,” the Northern Territory Police, Fire and Emergency Services said.