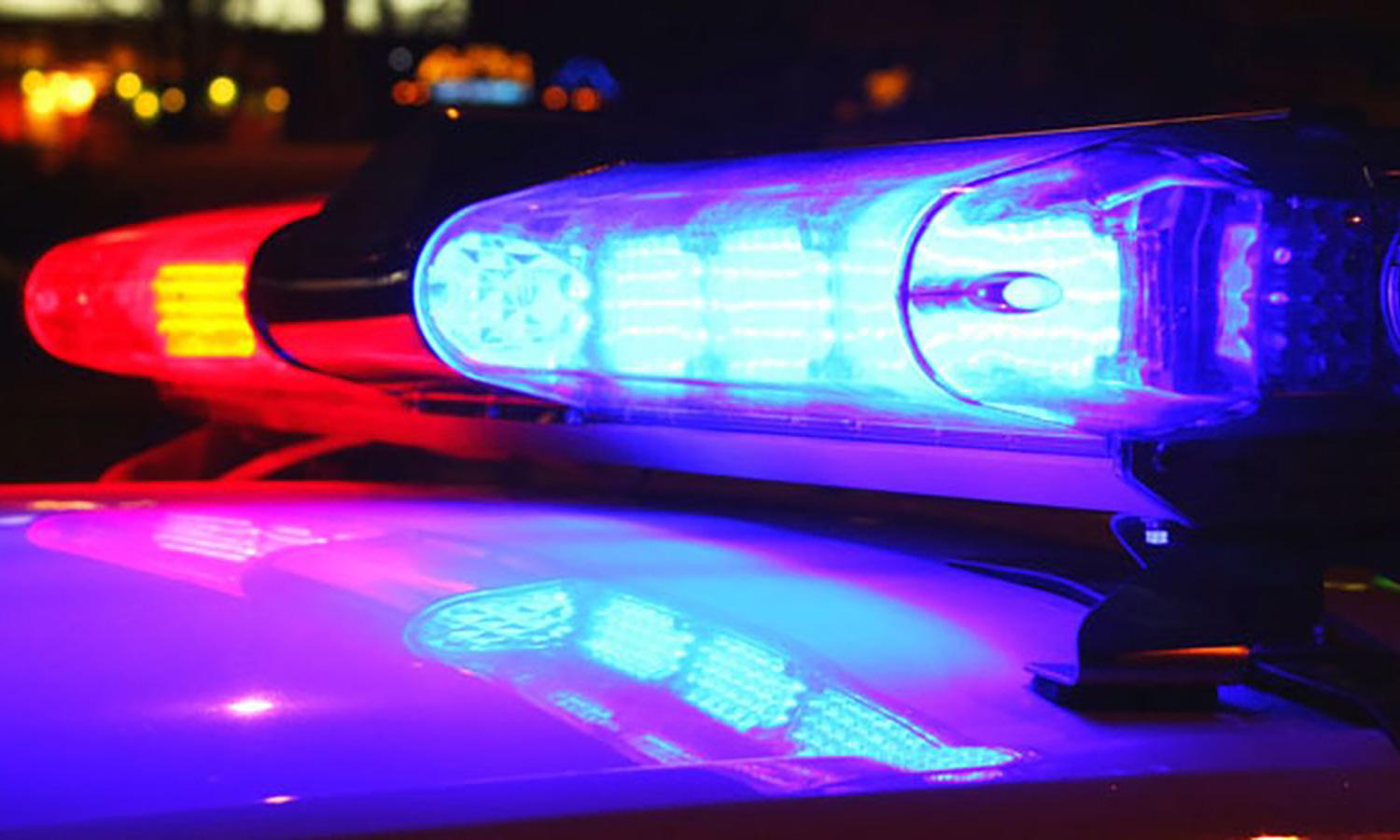 EL PASO, TX (RNN) – A Texas man bled to death inside the home he was trying to burgle after he cut himself entering a broken window, police say.

Detectives with the El Paso Police Department are investigating after a reported home break-in that cost a man his life, according to a press release.

After discovering a broken window and blood, a homeowner called police Monday evening. Officers responded to the scene, where they found the body of 28-year-old Javier Tellez Jr.

Police believe Tellez cut his arms on the broken window while climbing inside. They say he was unable to stop the bleeding and died.

The investigation is ongoing.