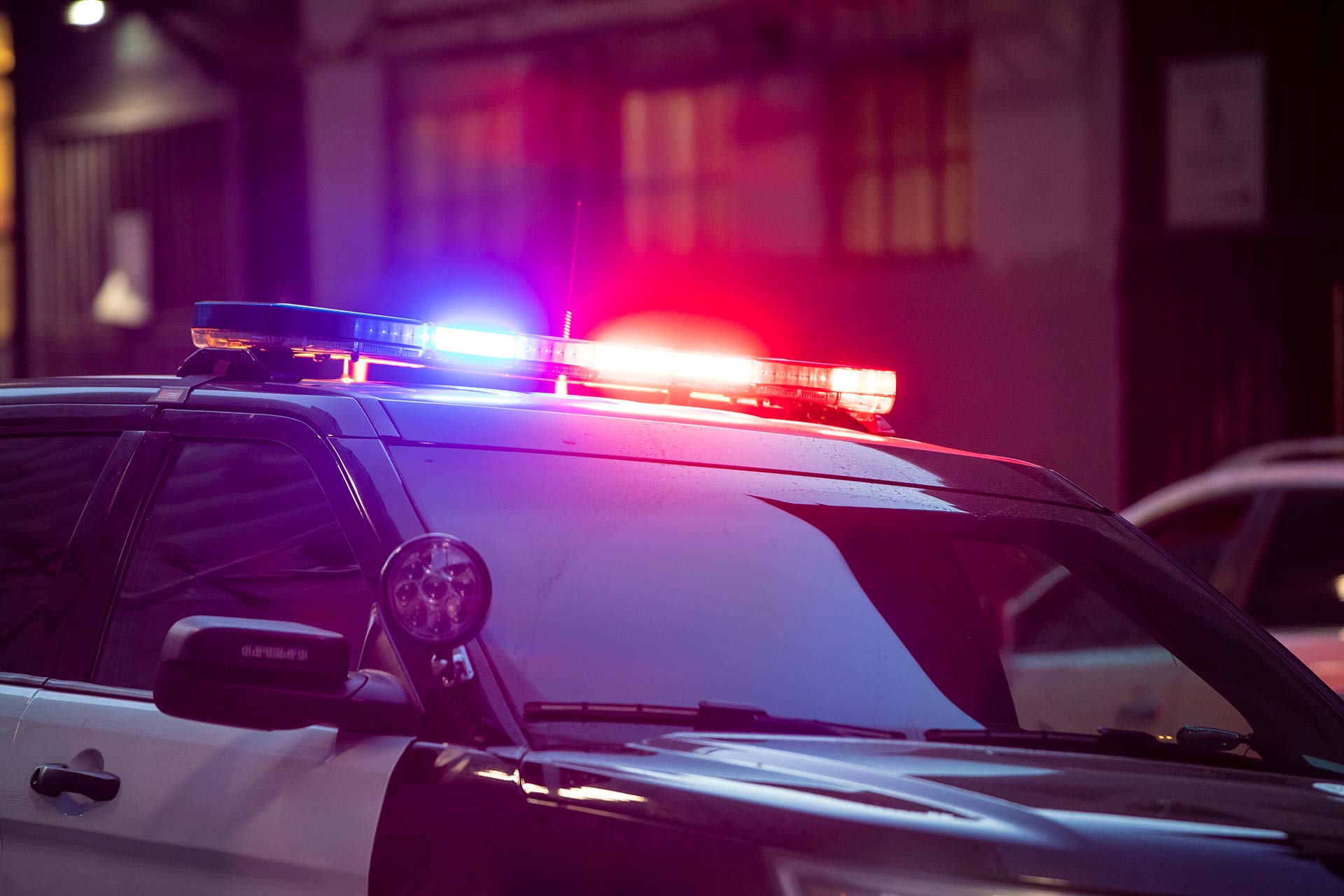 Simply put, Probable Cause, or “PC” as we know it, is about to change in a big way. It won’t be from a Supreme Court ruling. It is coming down from the court of public opinion.

Every day, controversial police shootings dominate the headlines. Just when we thought the temperature was cooling a bit, another incident rears its head and the fire is rekindled. It is not my goal to pass judgment on the officer(s) involved, or to assess what they did wrong or right. I do, however, want to share an observation about an ancillary issue surrounding many of these shooting incidents: PC for the stop.

Over the past few years, I have noticed a trend developing across the country. One by one, jurisdictions are promulgating laws and policies that restrict an officer’s ability to make traffic stops for minor violations and build PC for searches and arrests from those stops. Some of the focus being placed upon recent officer-involved shootings is not what the suspect did or did not do, but moreover why the officer was in contact with the person in the first place. Zealots and activists are intimating that the way to curtail police shootings is for the police to basically leave people alone when they are committing minor violations. In many jurisdictions, particularly in states like California, New York, Oregon and Washington, minor offenses are not even being prosecuted. This then begs the rhetorical question: if minor violations are not being prosecuted, why should they be enforced? In Chicago, the recent police shooting of an armed suspect following a foot pursuit led to the Mayor calling for reform of the foot pursuit policy. A preliminary recommendation calls for an officer to receive supervisory approval for a foot pursuit. Simply translated: if they run, don’t chase them therefore avoiding a confrontation. Or, in the case of stops for minor violations, the prevailing winds are blowing more towards limitations and/or desistance.

Clearly the notion that police should turn a blind eye to offenses is completely contrary to the overall tenets of law and order. This is precisely why this is under scrutiny. The most vocal anti-police factions are pressing for more of a “do not disturb” approach to proactive policing. Despite what we might think of this, it IS the contemporaneous reality. I don’t have a definitive answer, but I do think we all need to keep attune to this trend and prepare for possible changes. Knowing what is around the bend might help soften the blow. Sadly, this myopic thinking is moving the law enforcement profession closer to the 2-step progressive policing model: just drive and wave.