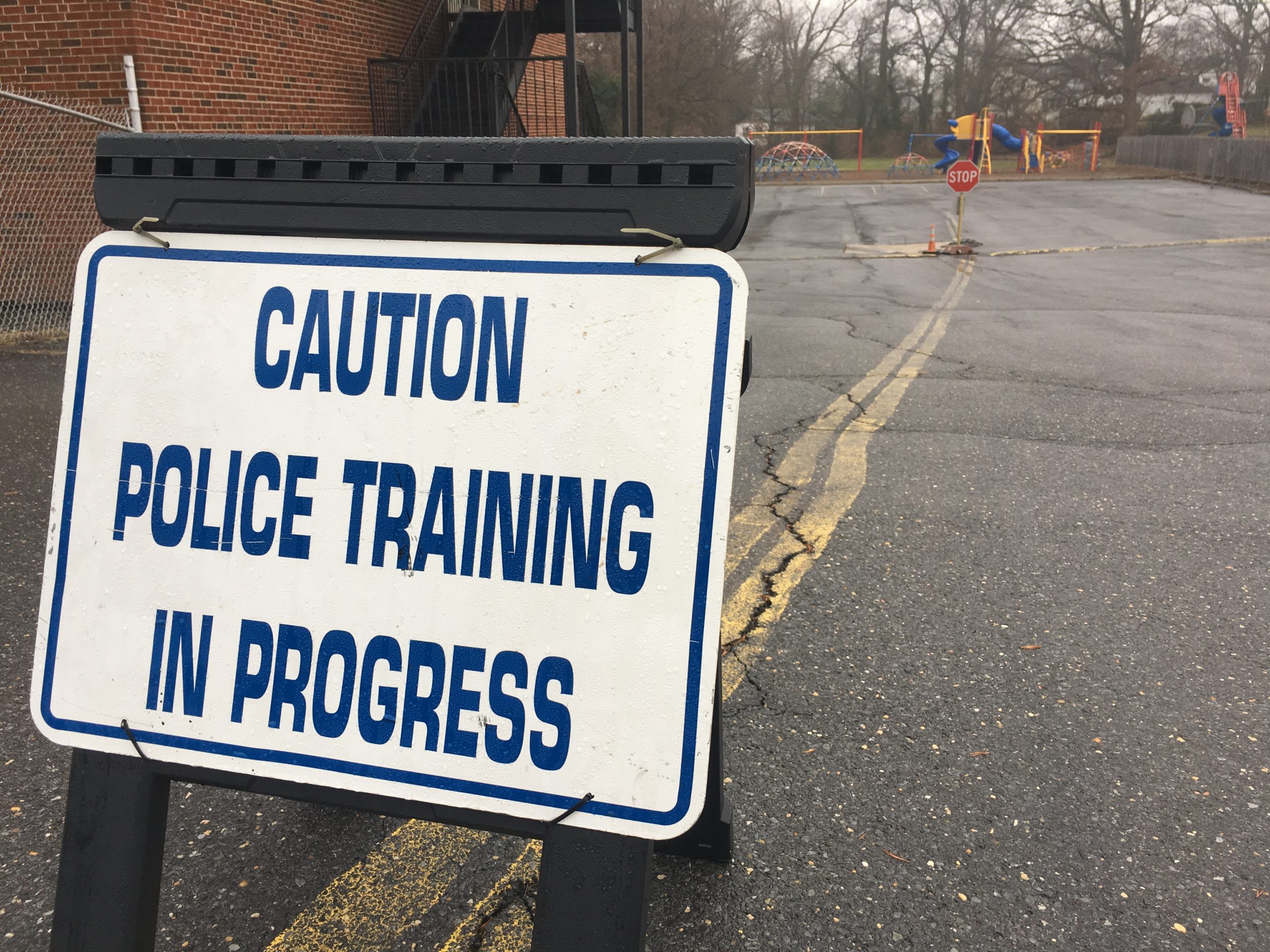 Most new sergeants attend a basic supervisor class, but I’ve never seen a “how to be a good sergeant” course. If you’re lucky, some of the old guard might be willing to share hard-earned wisdom. But if not, and you’re interested in one day becoming a sergeant, this article is for you.

I think I was a pretty good student of our profession. I paid attention to how good leaders led and how bad leaders did not. After chief or sheriff, no rank reveals more of both than sergeant. Sergeants play the biggest role in the on-duty lives of cops. The crucial link between management’s decisions and what actually happens on the streets, it’s the make-or-break rank. Chiefs and sheriffs either keep their jobs or lose them because of sergeants.

I did nine years on patrol and then four years as a detective, so I had plenty of time as direct consumer of sergeanting. I had some great ones who I’d run through brick walls for, and a couple others who probably should have been fired. Then for eight years I wore sergeant stripes with honor, leading several productive and fun teams.

Humble leaders draw people in and grow a willingness for understanding, cooperation and teamwork.

For the last decade of my career, I was one of a select few managers who formally trained new sergeants. I trained dozens of them, including three who would go on to become my sheriffs. I had the freedom to design the training how I wanted. After the first few sessions, themes emerged, so I made a list to guide me. I kept polishing it until I had these 16 points. Follow this guide and I promise that your work life and that of your troops will go much better.

Done right, sergeanting is hard work. If you’re a new sergeant or want to be one, I hope this list helps. Or, if your sergeant and co-workers might benefit from it, maybe copy this article and slip it onto
their desk.

Dave Edmonds (retired captain, Sonoma County Sheriff’s Office, California) is a 34-year veteran. His experiences include SWAT, FTO, sex crimes, homicide, polygraph, internal affairs and more. He is the founder and director of the free LEO fitness and wellness membership nonprofit 360ARMOR (www.360armor.org), and a powerful, unique police chaplaincy model that you can have in your own community (www.lecf.org). Dave welcomes your calls at (650) 360-1514, or an email at dave@360armor.org.