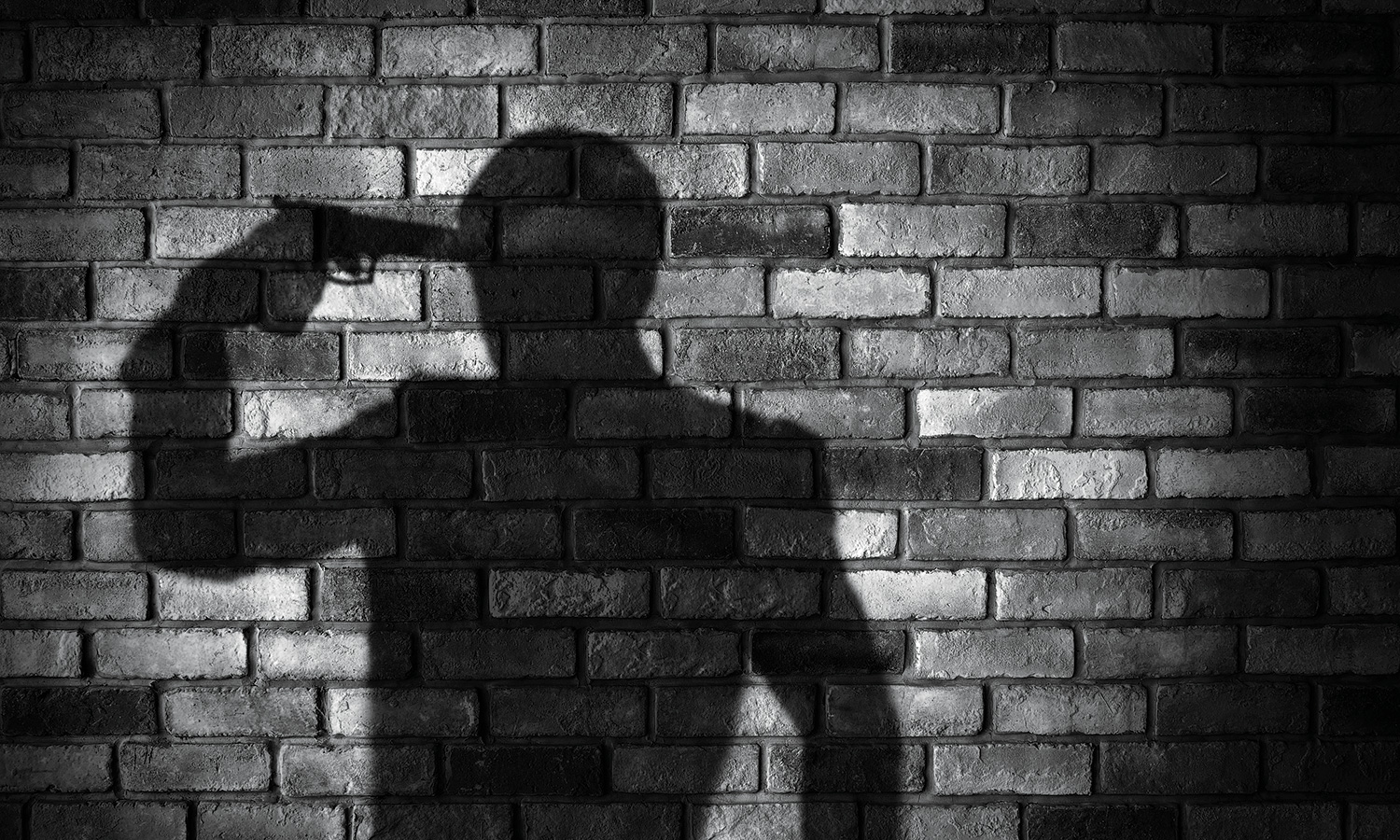 Agencies are calling off certain calls to prevent suicide by cop

When a loved one is in psychological distress, people reach out to the police in hopes officers can intervene before tragedy strikes. Plumas County, California, Sheriff-Coroner Greg Hagwood, however, has advised his deputies to no longer respond to calls involving suspected suicidal individuals.

“In too many instances, we show up and further aggravate a crisis situation,” Hagwood told the L.A. Times recently. “And then, in the end, bad things happen.”

A 2009 study examining more than 700 officer-involved shootings nationwide concluded that more than one-third of the incidents were deemed to be attempts to provoke use of force. Of those, more than half resulted in the person dying and 40 percent were injured. The L.A. Times reports that other research places the incident rate for suicide by cop between 10 and 46 percent.

Of course, all agree suicide by cop is a painful outcome for victims, family members, officers and departments, which is why larger agencies have instituted disengagement policies. For example, the Los Angeles and San Francisco police departments deploy highly trained teams consisting of sworn personnel and behavioral health professionals to calls of potential mental health crises. The law enforcement professionals are present to ensure public safety and the mental health specialists lead communications with distressed subjects. The disengagement principle intends to reduce the perceived authoritative stance of police, which could further agitate the individual and escalate tensions, ending with officers firing their weapons.

Smaller and rural agencies don’t necessarily have trained experts and other mental health resources readily available. If Mono County Sheriff-Coroner Ingrid Braun, whose jurisdiction covers rural areas near Yosemite National Park in California, determines a person should be placed on a psychological hold for their safety, the nearest qualified facility is a five-hour drive away. Her geographic disadvantage often cancels out the option for disengagement tactics.

“We kind of leave the person in the lurch, and that’s not ideal either,” she told the newspaper.

Recently, Braun initiated conversations with county medics to explore whether they are better prepared to answer possible suicide calls.

“[This topic is] definitely a source of conversation in the police profession,” said Ronald Lawrence, president of the California Police Chiefs Association. He confirms that many departments have embraced the practice of not responding to mental health distress calls even without a formal dictate. However, he adds that many officers find the idea unnatural.

“Walking away, that is really counterintuitive for police to do,” Lawrence said. “But we have just learned through evolution that sometimes police presence is not the answer.”