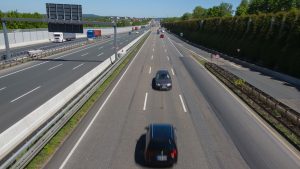 The Portland Police Department in Texas is ramping up its strategies to deal with wrong-way drivers after a deadly collision on November 2 near the Harbor Bridge in Corpus Christi. […] Read More 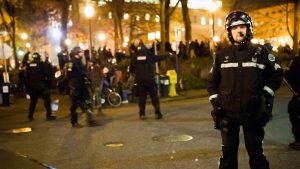 While crime across the country remained largely steady in 2021 compared to previous years, violent crime in Portland continued to increase. According to data released by the FBI and gathered […] Read More 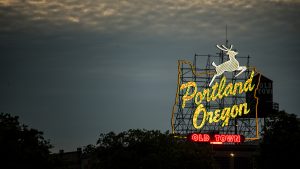 It’s been a violent year for Portland, OR, after the city surpassed its all-time record for yearly homicides. So far, there have been 67 homicides this year – the previous […] Read More 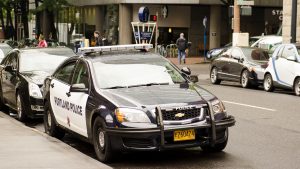 It’s been a challenging time for the Portland Police Department with the city battling the COVID-19 pandemic and a rise in violent crime. Authorities say the difficult times could be […] Read More