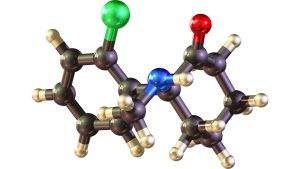 A Chicago city council member is calling for a joint hearing to discuss two alternative PTSD treatments that have been shown to help prevent suicides. The only barrier could be […] Read More 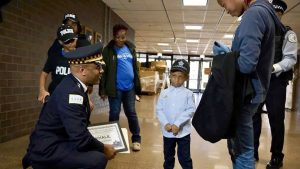 A 4-year-old with sickle cell disease had his dream of becoming a police officer come true with help from the Make-a-Wish Foundation and the Chicago Police Department. Khalil, who was […] Read More 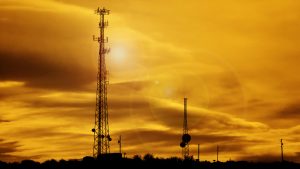 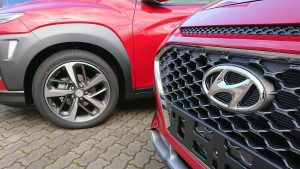 Police are warning about a new TikTok trend that could be behind a worrying spike in Hyundai and Kia car thefts. Police departments across the country are alerting the public […] Read More 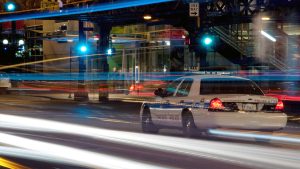 The Chicago Police Department recently diverted some of its neighborhood patrol units to protect film and TV production sets in the city after several dangerous incidents occurring near film crews. […] Read More 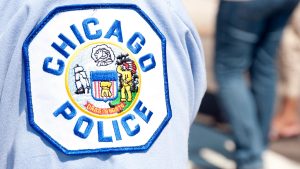 Chicago Mayor Lori Lightfoot recently proclaimed her support for police at an Chicago Police Department graduation ceremony, but her statements likely fell on deaf ears after the past several years […] Read More