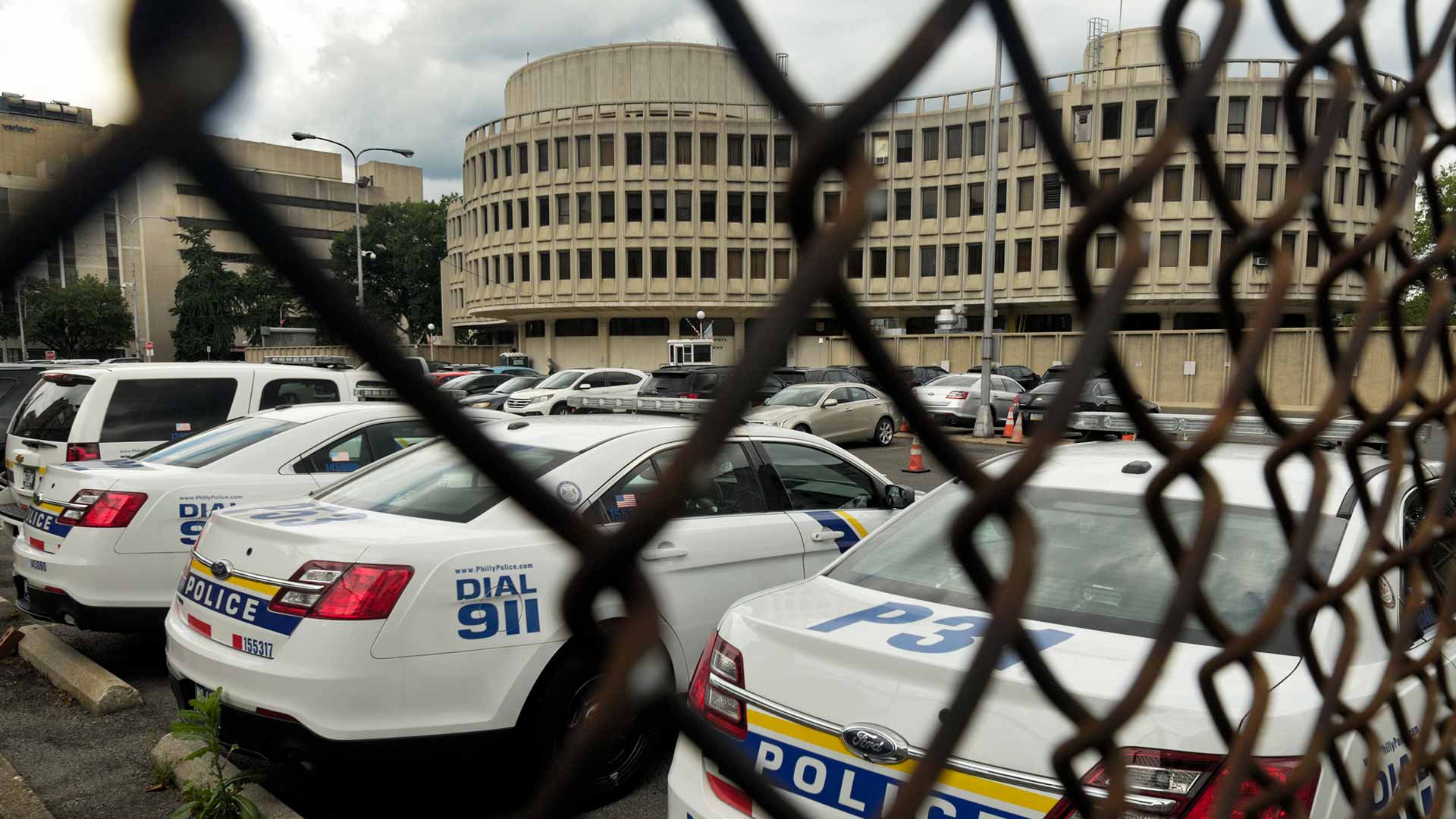 The Council voted 14-2 for the new measure, dubbed the Driving Equality bill, after recent data revealed unequal rates of traffic stops according to race, with Black drivers getting pulled over more frequently than white or Latino drivers.

The same data – pooled from local police stations as part of a study analyzing traffic stops – found that only a small percentage of such stops led to the confiscation of illegal items like drugs or guns. The study was done by the nonprofit Defender Association of Philadelphia.

Supporters of the measure –a collaboration between Mayor Jim Kenney and Philadelphia Police Commissioner Danielle Outlaw – argue that it will increase equity while maximizing police resources by ensuring that officers can focus their attention on serious violations.

“I’m confident that this bill will be able to address some of the equality issues that we’ve faced in the city of Philadelphia. I think it will put us in a position where hopefully we’ll see significantly less stops as it relates to these types of traffic violations,” Councilmember Isaiah Thomas said. Thomas introduced the bill last October.

Under the bill, police can still conduct traffic stops for primary violations – or violations that compromise public safety – such as running a red light or speeding, but are restricted from acting on what the bill deems “secondary violations.”

The secondary violations include driving with a single broken brake light, not having an emissions or inspection sticker, having bumper issues, a single headlight, a registration plate that’s not clearly displayed, fastened, or visible, or driving without vehicle registration within 60 days of an infraction.

According to Thomas, drivers who commit secondary violations will receive a warning or citation in the mail instead. The city is considering boosting traffic cameras for this purpose.

The Philadelphia Police Department (PPD) did not respond to a request for comment from WHYY, an NPR affiliate. However, a spokesperson for the mayor claimed in a statement that the PPD collaborated with Thomas to structure the bill to “achieve the goals of healing police-community relations, reducing racial inequities in stops, and maintaining community safety.”

In a hearing back in September on the bill, advisor to the police commissioner Francis Healy said in a testimony:

“This is not stopping police officers from making legitimate public safety stops. If I have a reasonable suspicion or probable cause you’re involved in criminal activity, I can make the stop.”

According to WHYY, the Kenney administration plans to pass an executive order mirroring the language in the bill just in case the bill faces a lawsuit over implementation.