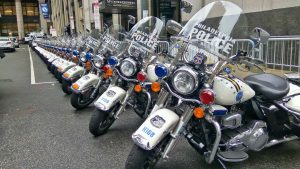 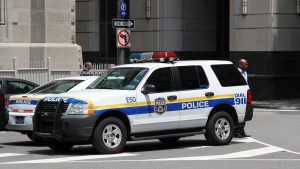 The Philadelphia Police Department recently ordered its officers to be on extended overtime duty for 12-hour shifts this upcoming weekend to combat summer spikes in gun violence. According to a […] Read More 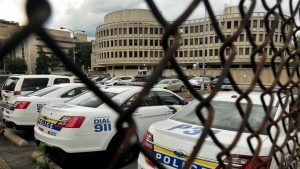