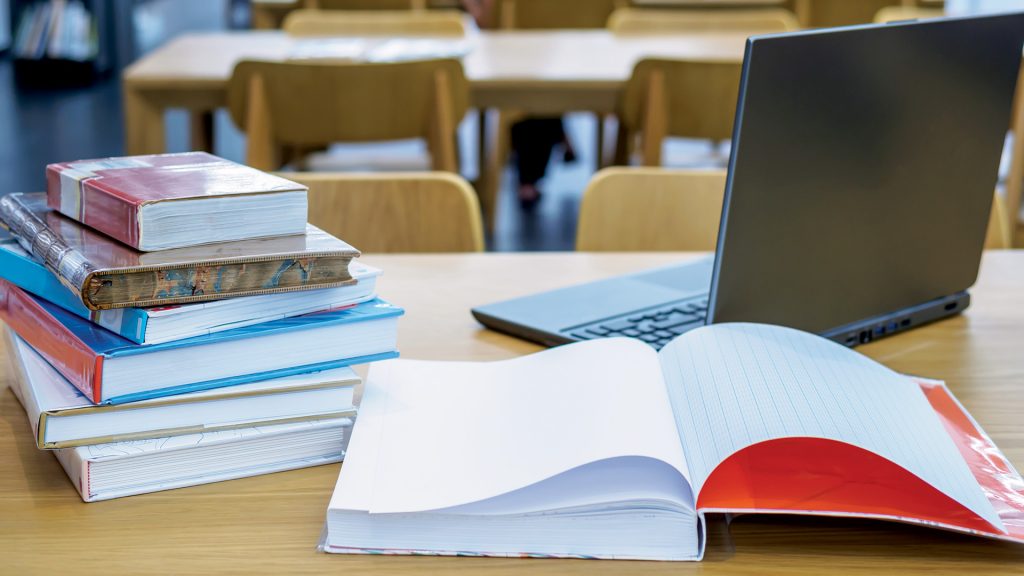 This past summer, Honolulu Police Department (HPD) made the transition from closed to open-book tests for their police officer qualification exams.

Michelle Yu, an HPD spokeswoman, told Honolulu Civil Beat in an email that they made the transition to focus more on “comprehension and critical thinking and less on rote and recall.”

There was no further explanation behind the decision, leaving some officers bewildered and critical. Former Honolulu training sergeant Dee Ann Koanui questioned, “how much easier can you make it?”

This marks a trend in police departments in recent years, with several notable departments, including Philadelphia and Atlanta, changing their testing procedures to be open-book.

Ironically, the open-book format has caused more Honolulu recruits to fail as they spend too much time looking for answers and are not able to finish in time, according to an anonymous source within the department.

Officers told the Civil Beat that the HPD may soon be dealing with an officer shortage due to an increase in retirements, which could be the underlying reason behind the lower testing standards. As of Dec. 14, the department had 1,864 officers out of its 2,143 authorized positions. Add in more retirements, and there will be plenty of vacancies to fill.

Koanui speculated that the officer shortage could be the reason for the lower testing standards. In 2019, she sued HPD for changing academy test scores to pass more recruits. When she brought up her concern, she was punished for it. As a result of the lawsuit, she received $550,000 from the city, and the police major at the time, Susan Ballard, who is the current police chief, admitted she fixed the scores due to pressure from large vacancies.

Whatever the reason may be this time around, many in the community are concerned. Retired LAPD sergeant and Honolulu resident Randy Franklin, an advocate for police reform, believes that lowering testing standards will just lead to further lawsuits and wasteful taxpayer spending. He told the Civil Beat, “The bar to become a police officer should be high, Franklin said, because the police have much more power than the average citizen. I’d rather get one good candidate than five bad ones.”

Others, like retired officer and police academy trainer Keith Ross, believe that the debate between open and closed-book depends on the nature of the exam content. For fundamental questions related to the law, civil rights, and the level of force to use, he believes that police officers should know it by heart. For more complicated situations that require detailed knowledge related to certain laws or procedures, being able to look it up and do some research in the moment is also a valuable skill. Ross told Civil Beat that although memorizing the foundation by heart is good, he believes that nothing can replace learning by real-world experience.

When it comes to instinctive, split-second decisions, however, Koanui thinks that officers need to have certain behaviors stamped into their memory. She told the Civil Beat, “They don’t have time to look it up in a book. If this person is coming at me, I need to know if I have enough to handcuff him or her.”

The qualification process consists of 12 exams. Each applicant is only allowed one re-test after failing one of the exams, and will be expelled after a second failure.