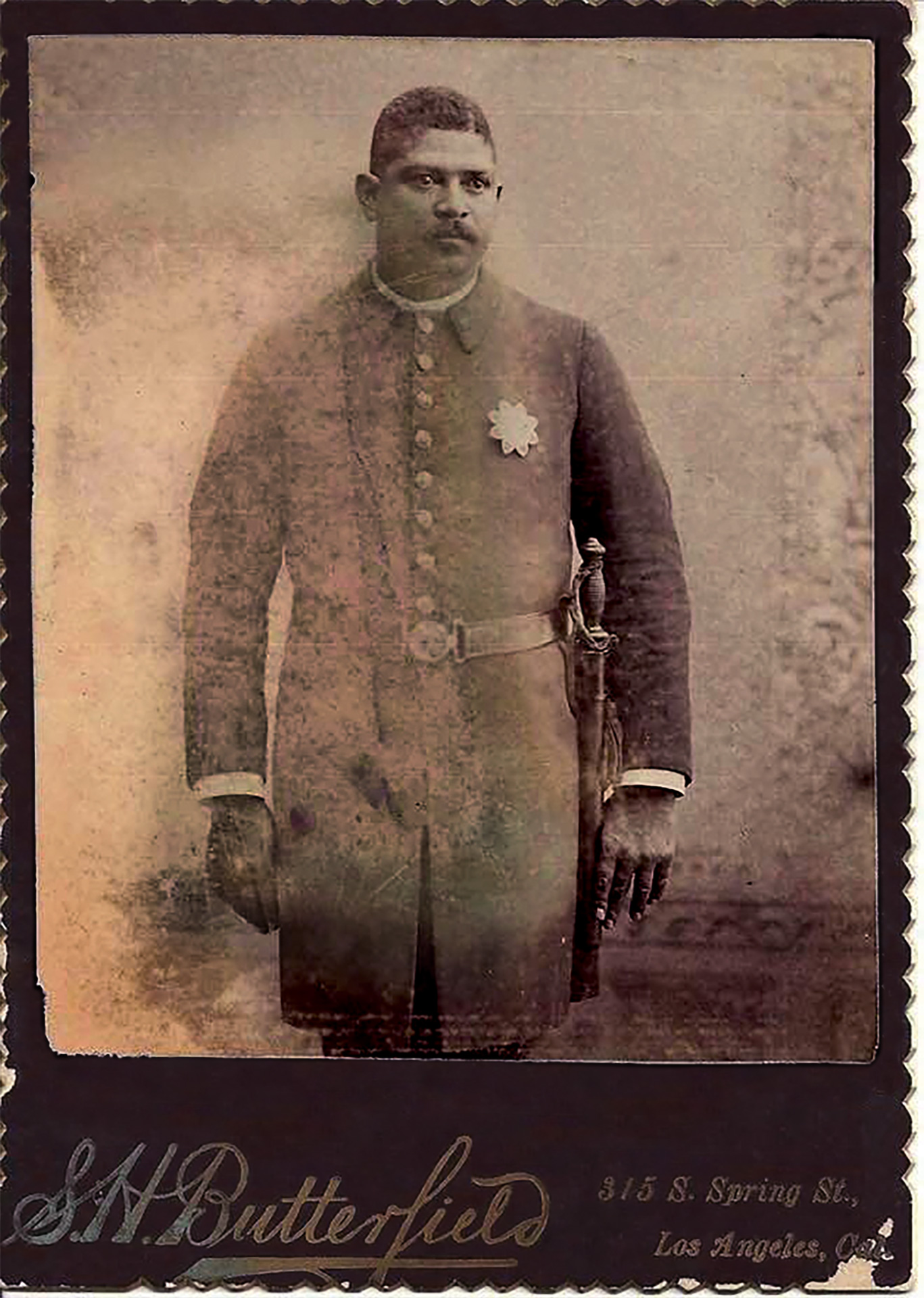 One of LAPD’s first Black police officers was reinstated after being fired more than a century ago, according to an NPR report.

The Los Angeles Police Commission unanimously decided to reinstate and honor Robert Stewart, a black police officer who was unjustly fired 120 years ago, as an attempt to repair past racial wrongs. The move came during this year’s Black History Month.

Stewart, who was born into slavery in Kentucky in 1850, joined the LAPD in 1889 and worked on the force for 11 years. According to a Spectrum News report, there was pressure in the LAPD at the time to diversify their ranks, so they hired two Black officers – Stewart and Joseph Henry Green.

Stewart was relieved of duty in 1900 after being falsely accused of assaulting a 15-year-old white teenager on patrol. The teen girl, Grace Cunningham, accused Stewart of rape after walking her home.

Spectrum News said that Cunningham’s trial caused a lot of media attention at the time. Courtrooms were packed with spectators as Stewart represented himself. He told the jury, “If I were to meet my God in the next minute, I swear that I have not harmed that young girl.” The trial ended in a hung jury in favor of acquittal, but that was not able to resurrect his position with the LAPD.

Within a few weeks of the acquittal, the Board of Police commissioners decided to terminate his employment even after maintaining his innocence. The Board of Police had already made the decision before the trial ended.

LAPD Police Chief Michel Moore hopes that posthumously reinstating Stewart will repair some of the damage from past racial discrimination against Stewart and others.

Moore has also proposed renaming the Central Area roll call room to honor Stewart, saying, “I recognize that none of these actions can restore in death what was denied Policeman Stewart in life. But I firmly believe that correcting this wrong can serve as one of many steps on the path to true reconciliation and progress.”