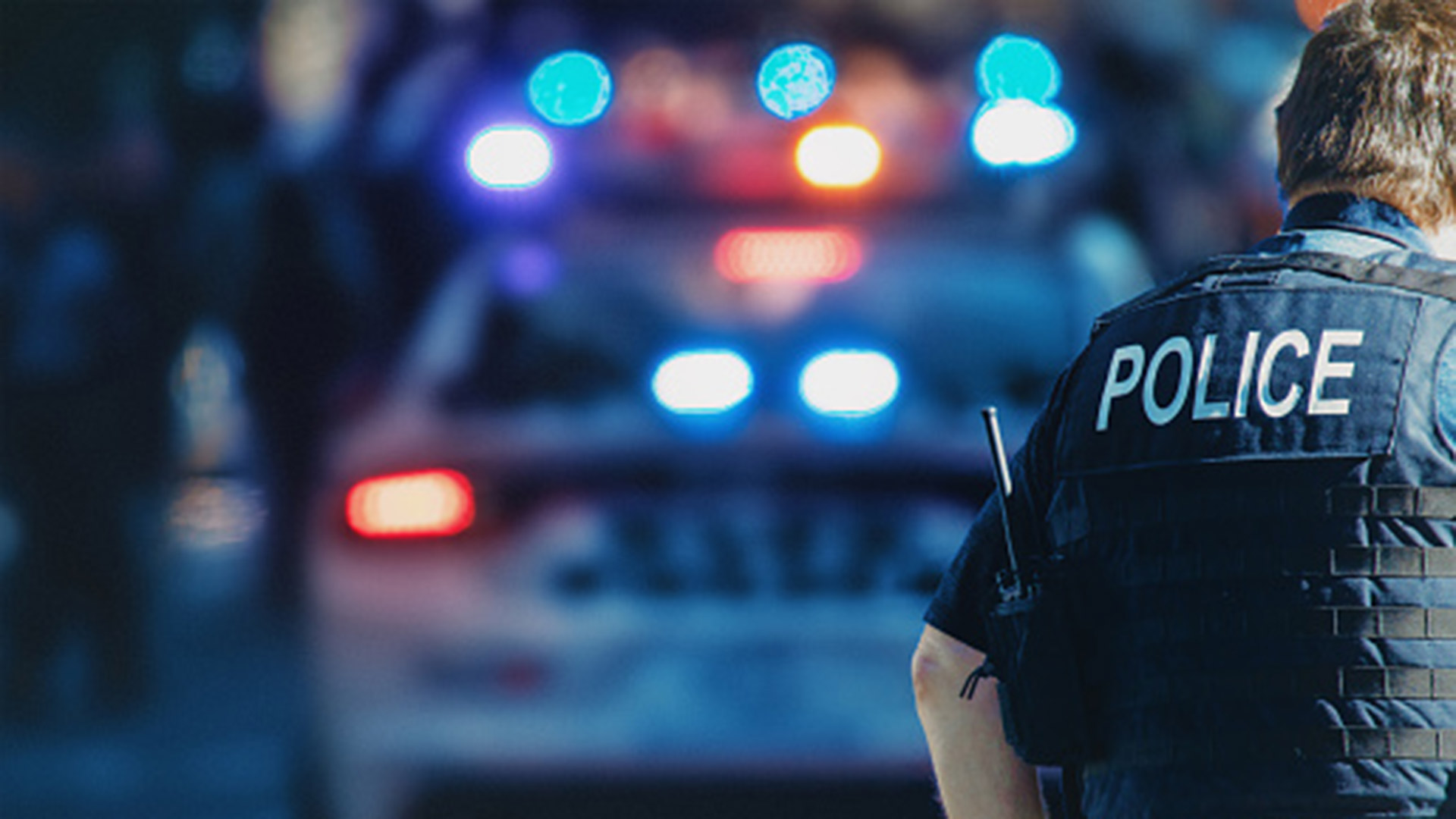 Data from a New Jersey website detailing police use of physical force such as hitting, restraining or shooting someone has revealed a trend.

The monthly-updated public database has revealed that from October to February, a minority of officers ended up using more force than a vast majority of their colleagues.

NJ.com posted data showing that out of the less than 4,000 officers who reported using force, only 7% of that group reported 3 or more incidents. In fact, 38,000 active law enforcement officers reported using no force at all.

Experts, however, say that this is normal. Wayne Fisher, a former Newark cop and a senior policy adviser with Rutgers University’s Center on Policing, said, “Not all police officers are in a position to almost ever make arrests. Cops have desk jobs, they’re not having calls for service, they’re not on the front line.”

Another reason for the disparity is that some officers may have more dangerous patrols leading to more incidents. In addition, the database does not show whether the use-of-force was excessive or justifiable.

Whether or not the force is justified, among the group of officers who reported using force, the trend is clear that there was a minority of more aggressive officers. In short, a group of less than 1% of New Jersey officers accounted for 18% of all reported force.

According to the NJ.com report, new rules will be in place in law enforcement agencies by the end of the year to have two supervisors review each incident.

Dennis Kenney, a former Florida officer and professor at John Jay College of Criminal Justice, said that the data “should be pretty significant to the early warning systems.” He added that by having supervisor review, it will help guard against officers falsifying reports.

Police officers are also frequently injured when using force, with 500 reporting injuries and 150 of those being hospitalized. The hospitalization data was lacking in an earlier database, “The Force Report,” that was active from 2012 to 2016.

Data also revealed significant differences between Black and White individuals in use-of-force incidents. For instance, Black subjects were more likely to flee than White subjects, while Whites were more likely to fight back. In addition, Black people were overrepresented in the data, being involved in 44% of all force despite being less than 20% of the total population.

While the arrest data has not yet been published, experts agree that having a central database to track these numbers is helpful when it comes to police accountability and reform.

However, experts cautioned that training and oversight were just as crucial as monitoring the statistics.