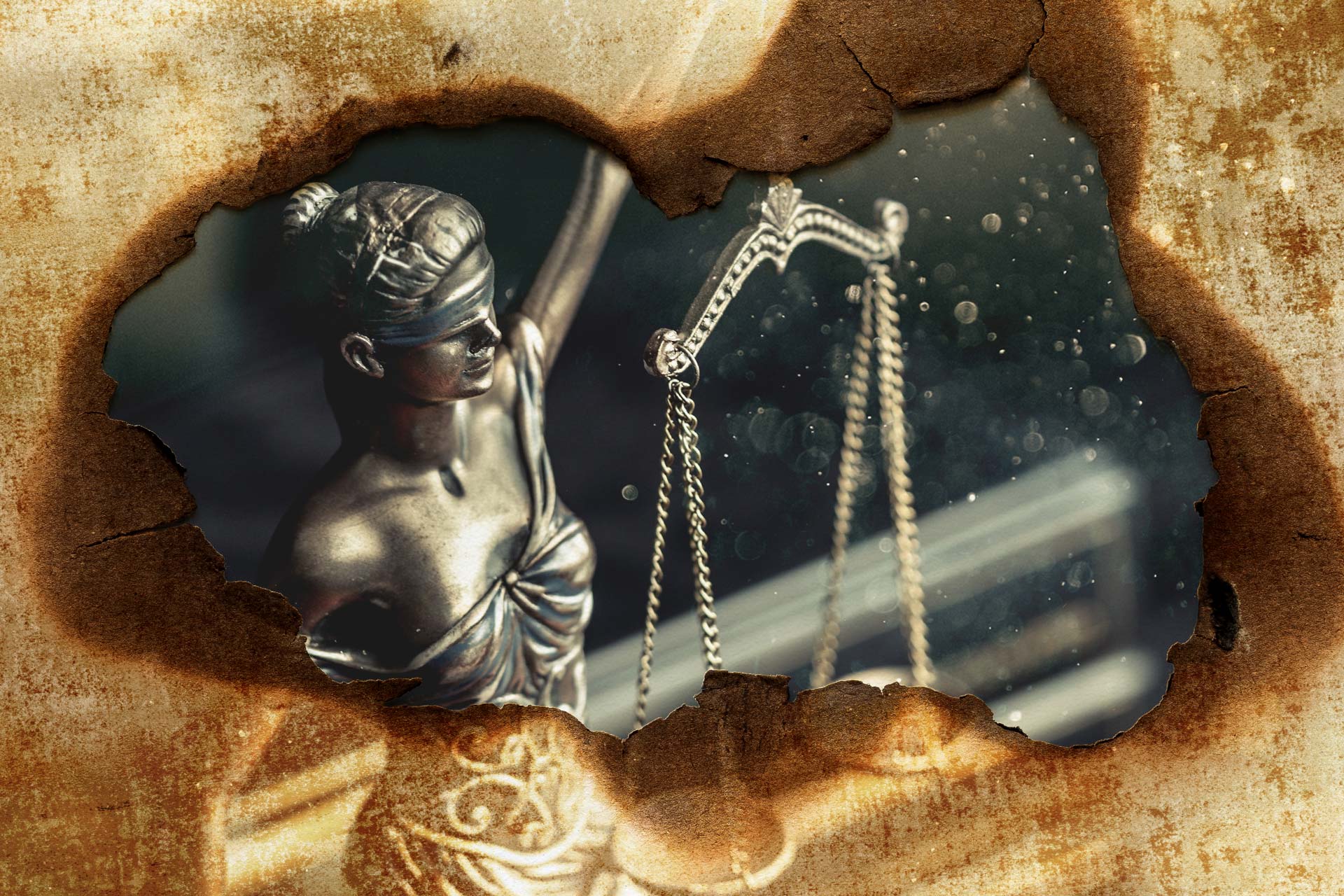 Over this past year, we have seen several instances whereby high-profile police-related incidents have resulted in the immediate termination of officers and administrators without any due process. In some instances, city leaders have taken the “let them sue us and we will deal with it then” approach. This is a troubling precedent to say the least. Now, qualified immunity is under fierce attack as part of the national police reform efforts.

When my kids were growing up and they told me something was not “fair,” my response was always “life is not fair!” Fairness is a playground doctrine and has no application in the real world. Also remember that you “can’t always get what you want.” I tell my grandkids the same thing now and I add that the Rolling Stones wrote a song about it. They look at me very confused every time. If you’re reading this article and asking “who are the Rolling Stones?“ I say, “Google it!”

All that said, let’s be clear: being a police officer is not fair AND you can’t always get what you want.

As police officers, you go out and try to perform a difficult job to the best of your ability, but there are adverse forces working against you constantly. It’s bad enough you have to worry about the criminal on the street assaulting or killing you, but now we have political assassins at every turn. Peace officers have always relied upon common sense laws and certain immunities to prevent from being unduly castigated by the mobs. Sadly, many of these cornerstone protections are now being undermined and removed. These protections are so important to the sanctity of the profession that they are referred to as the “Peace Officers‘ Bill of Rights“ or POBOR.

Enter qualified immunity: the doctrine that shields police officers from personal liability. If you follow the news, you will see that it is front and center in the dialogue regarding police reform. It’s part of a narrative that suggests that peace officers will be much better at the job if the public has the right to sue civilly for every action performed in the course and scope of employment. This is all part of the wider, flawed notion that persecuting the police will make a better police force. Taking this one step further, various states are promulgating laws that allow for easier prosecution of peace officers for actions in the performance of duty. Again, the thinking here is that police officers will be fearful of punishment therefore better at the job. Now let’s juxtapose this mindset with the overarching social justice push for lighter sentences and low/no bail for criminals. If you follow the ball, you will observe that the political desire is for criminals to have stronger rights and less consequences, and for police officers to have fewer rights and harsher consequences. Add to this some recent contemporary examples of officers being summarily dismissed without due process after a video goes viral and the mobs besiege. In April, the City Manager in Brooklyn Center (MN) told the media during a press conference that officers are entitled to due process and cannot be fired immediately. The public outrage that ensued led to the Mayor promptly firing the City Manager (clearly no due process rights for him) for merely suggesting that he must follow the law and due process. As if this wasn’t egregious enough, the Mayor then decided to assume control of the PD since the Police Chief was forced to resign a few days earlier. How is this fair? (Cue the Rolling Stones).

Do these ideologues really think that officers will be better at the job if fearful of termination and prosecution? We can predict what the results will be based upon past history. Number one, officers will not perform proactive policing, to wit: “de-policing.” They will go to work and wait for the call. They will not engage with suspects. They will not proactively stop cars and arrest law violators. They will avoid every activity that could put them at risk. Just drive and wave. Secondly, it will be extremely difficult to recruit and retain the best people for the profession. Who is going to want to do this job under these conditions in the future?

Now that I’ve painted a completely bleak picture, let us analyze what can be done to stave off this groundswell of animosity towards law enforcement. The first step is to clean your own house. The underlying message here is very clear: people are no longer going to tolerate the miscreants of the profession. They are far and few between but unfortunately they are out there. The expectation is, and will continue to be, that law enforcement officers not be hesitant to identify bad policing when they see it. Please spare me the lecture about the “code of silence” and the entire “snitch“ paradigm. I’ve heard it before and I have lived it. If you think that you can be a police officer in modern times and place a higher value on keeping quiet when you see unlawful conduct than calling it out, you are headed for extinction. Law enforcement leaders argue vehemently against defunding the police, but it’s pretty difficult to defend such a push when the police haven’t got their house in order. The best defense against the ‘defund the police’ movement is to be stronger, better and more professional than ever before. In other words, they have the gun pointed directly at you trying to take you out. Don’t give them the damn ammunition!

My days of being in the direct line of fire are over. But many of you reading this column will know that you have years to go if you want to get to the retirement pot of gold at the end of the rainbow. Even though I’m no longer out there, I think about each and every one of you and pray that you will be safe. You can employ the best officers’ safety tactics in the world and hopefully have a fighting chance against the criminals that are trying to hurt or kill you, but know that there are other battlegrounds that are equally as important. You have to make every effort to ensure that you can maintain the important foundations of the LE profession: honesty, unquestionable ethics and equitable treatment of all.