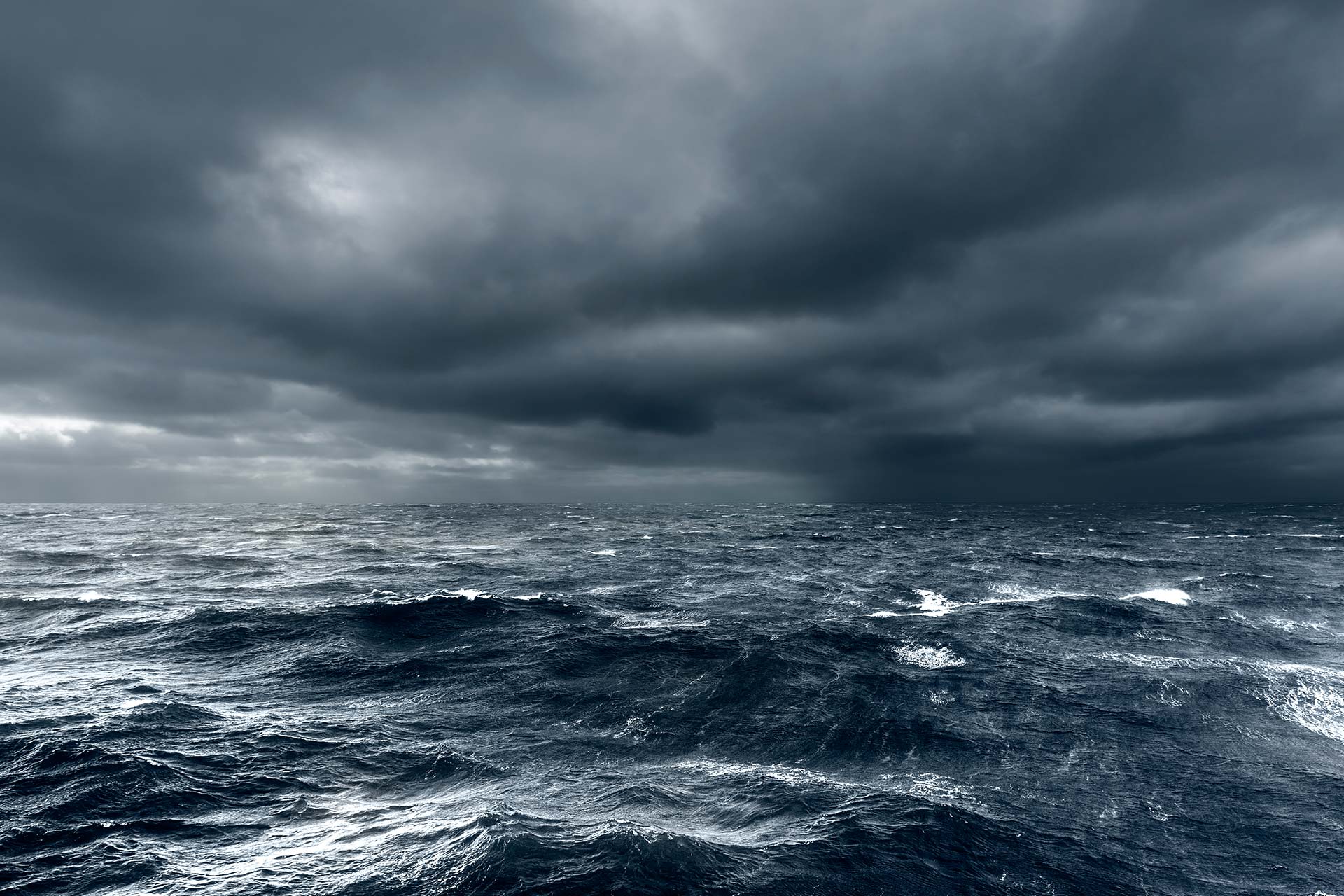 The Feds are coming to a department near you (or possibly yours). In an effort to quench the thirst of the police reform activists, the newly minted AG is deploying resources into departments across the country. Spoiler Alert: it won’t be pleasant.

The current forecast for law enforcement is: dark clouds turning to stormy conditions. There several departments across the country who have been reviewed in the past, and many are under Federal Consent Decrees. One such example is Seattle PD who has been under decree since 2012. That’s right, this is not a typographical error – since 2012. I predict the DOJ will start with the high-profile locales first, and then make their way into others. The Obama-era Justice Department ventured on a similar mission, however I believe this time around the effort will more robust. President Biden, in his post-verdict address on April 20th, affirmed the position of his Administration regarding policing in this country by stating (in part):

“…state and local government and law enforcement needs to step up, but so does the federal government. That’s why I have appointed the leadership at the Justice Department that I have, that is fully committed to restoring trust between law enforcement and the community they are sworn to serve and protect. I have complete confidence in the Attorney General…”

In the parlance of law enforcement, we call this a CLUE. Like it or not, the federal review of police departments is here. A consent decree is no picnic according to those who have lived under its watchful eye. It’s not worth debating here whether or not we concur with The President or the critics about the nature of policing. As the saying goes “it is what it is.” The contemporary cops on the street and the police leaders know intrinsically that the profession as a whole is not inherently racist. Unfortunately, we have seen little effort on behalf of the leaders to rebuke the allegations of systemic racism in policing. Instead, the air of apology and contrition have been the standard responses to the harsh criticism. Somewhere between acknowledging where improvement is needed and defending the honor of the profession is where we need to be.

How do we prepare for this inevitable scrutiny? The best suggestion I can offer at this point is to learn from the past. The details regarding consent decrees are public documents and can be accessed for review. Now is the time to conduct an internal assessment of daily operations BEFORE the DOJ comes knocking on the door. Look at the key areas of concern identified in existing and past decrees and determine if any of the same conditions exist in your own organizations. In other words: it is time to do some “spring cleaning” and make any necessary adjustments before a mandate. As a side note, if you think that consent decrees and federal review are just for large departments, think again. Any and all agencies could be the subject of review.

Be the best you can be, and work diligently to reduce any margins of error. Now is the time to shine and prove the zealots wrong. Stay safe and keep up the good work!