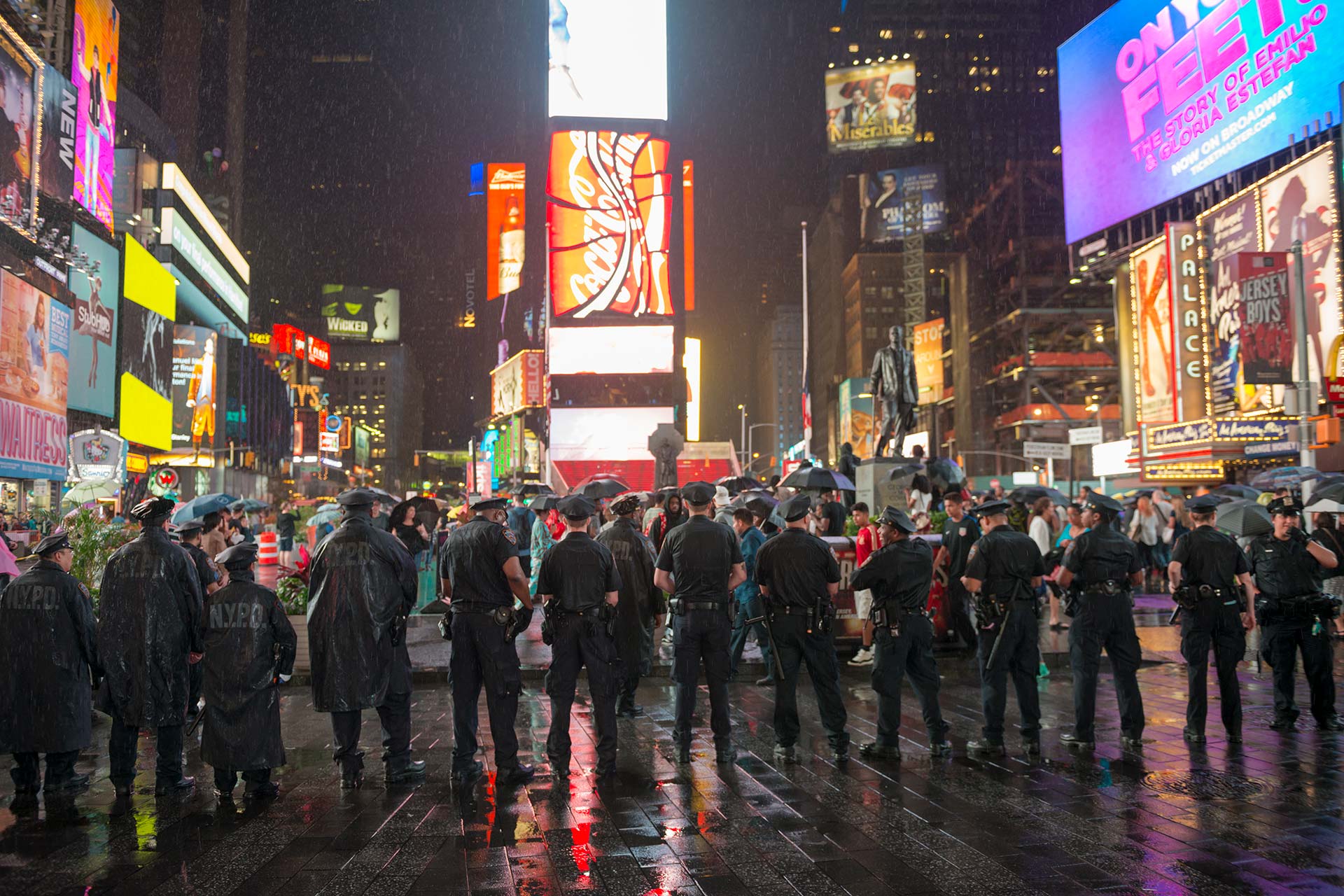 In the wake of anger-fueled protests and riots, it appears that activists, politicos and judges are all over the map regarding what officers should or should not do in response to active threats during civil unrest. The goalposts are constantly being moved as the police profession grapples with methods to counter aggression. The narrative that law enforcement officers target “peaceful protestors” is promulgated by activists and echoed by the mainstream and social media. In reality, force is authorized for use only after people fail to disperse and/or turn their aggression against law enforcement. Less-lethal munitions have been previously lauded as a successful means to end a conflict, but now these methods are under fierce scrutiny, too.

Those of us who started in law enforcement years ago remember the genesis of “less-lethal” munitions and alternatives to the use of physical and deadly force. For several years now, less-lethal measures, such as the Taser, rubber bullets, bean bags, tear gas, pepper spray and the like, have been hailed as successful alternatives to deadly force. These methods were developed in response to public outcry following images of unruly crowds being struck with batons during the Vietnam war protests and other events in the years that followed. Back in those days, the only tools in the arsenal of officers were batons, hands, feet and firearms.

Suffice to say that law enforcement has evolved favorably since those “knocking heads” days. But unfortunately, it seems that it’s never enough to appease the detractors. Policing has made great strides in every regard to respond professionally, appropriately and legally, but I fear there are few other options available. I do find it ironic that members of Congress, and those in the area surrounding the nation’s Capitol, are pushing for tighter security and a more aggressive response in those jurisdictions, while at the same time criticizing the responses of law enforcement agencies across the country. In other words, a different standard for “thee” than for “me.” If they take away the less-lethal means, what remains? The only other likely alternative is to just turn and walk away. The messages are mixed and confusing.

As I gaze into my crystal ball, I see no viable immediate solutions to this quandary. The responses to crowd control and civil unrest will vary depending upon the political landscape in each jurisdiction. As you will find in reviewing the news items on this topic, there are some jurisdictions that want more police response and others that want less. I am opposed to a national standard for many reasons, but I do think that all jurisdictions need to stay as consistent as possible given their local laws and agency policies. One of the best ways to get educated internally is to learn from the events in other parts of the country. This will no doubt be a hot-button issue going forward.