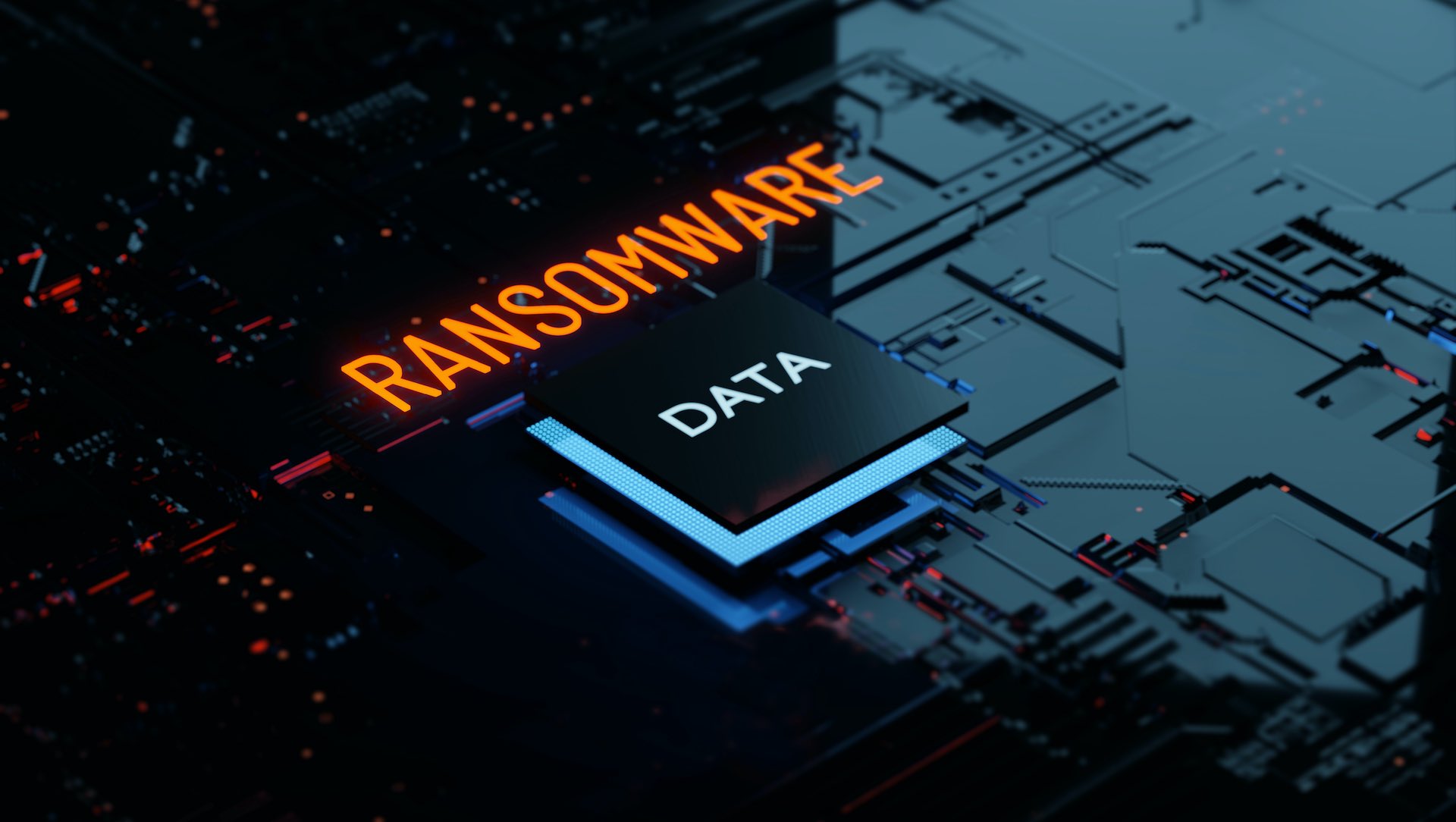 Ransomware hackers have released sensitive data from the Presque Isle Police Department in Maine after threatening to do so if an undisclosed ransom was not paid.

According to Bangor Daily News, nearly 200 gigabytes of data – a total of 15,000 emails, police reports, and witness statements from the 1970s to present – were published by an unknown group of hackers on the Avaddon leak site located on the dark web.

Avaddon is a ransomware malware targeting windows systems and spread via spam containing malicious attachments or links to malicious websites. Once the victim’s device is infected with the ransomware, the files become encrypted and the data owner is no longer able to access their own data.

The files were reported to have been leaked by the nonprofit journalism collective Distributed Denial of Secrets (DDS), which identifies and releases difficult-to-access public data on their website.

DDS found that approximately 10 percent (20 gigabytes) of the published data was the police department’s music collection.

The Presque Isle Police Department cyberattack is part of a wave of recent global data hacks against governments, schools, universities, businesses, and hospitals. In the past month alone, ransomware attacks have crippled operations at high-profile targets such as the Colonial Pipeline, food processing company and the world’s largest meat meatpacker JBS, the Washington D.C. Metro Police Department, Ireland’s health service and even the National Basketball Association (NBA).

The attacks forced the Colonial Pipeline to shut down 5,500 miles of their gas pipeline that supplies much of the eastern U.S., while JBS admitted to paying an $11 million dollar ransom following an attack that shut down several plants.

Around 250 gigabytes of stolen data from the Metropolitan Washington D.C. Police Department was held ransom and was later released as well.

According to the Bangor Daily News report, the unidentified cybercriminals gave the Presque Isle Police Department 10 days to make the payment, and later extended the deadline.

City Manager Martin Puckett said the department immediately went to the FBI who helped them restore their data from a daily backup, but did not comment on the ransom payment and whether it was paid.

FBI Boston Division spokeswoman Kristen M. Setera advised victims of ransomware not to pay, adding that such attacks are a persistent problem in Maine.