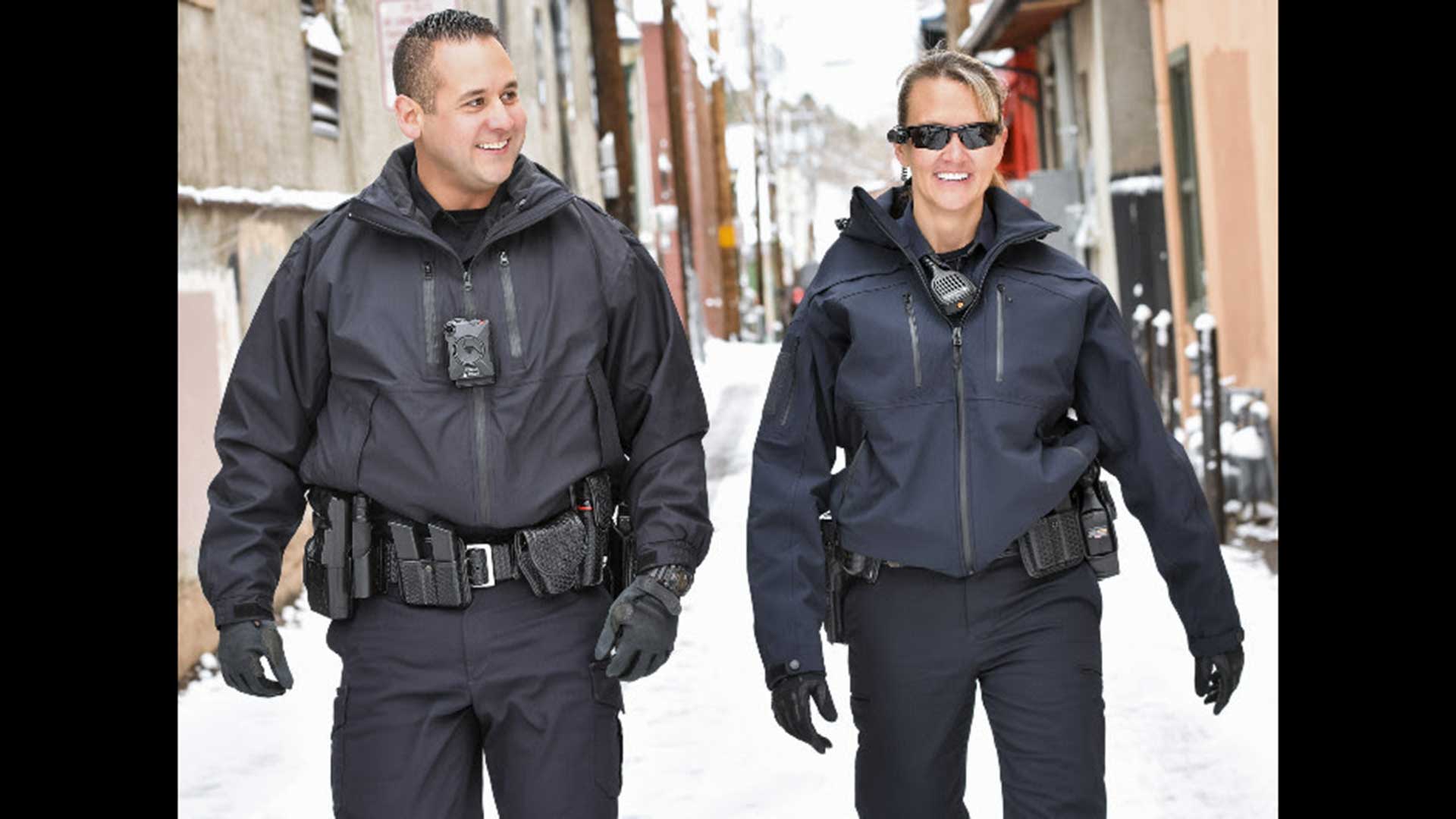 A new policy by the Department of Justice will require federal officers to wear body cameras when executing search warrants or pre-planned arrests.

Deputy Attorney General Lisa Monaco announced in a recent memo that federal officers, as well as state and local “federally deputized” officers serving on a Department of Justice Task Force must wear body cameras in situations when the use of force is possible in a bid to promote transparency and accountability.

The move comes as a growing number of state and local police departments are requiring officers to wear body cameras. Previously, the Justice Department has shielded federal officers from wearing them, arguing that the footage could “pose a potential risk to sensitive investigations.”

The memo goes on to outline the next steps for federal agencies to adopt the new policy. It gives the Bureau of Alcohol, Tobacco, Firearms & Explosives, the Drug Enforcement Administration, the FBI and the United States Marshals Service 30 days to draft their own policies in accordance with the new requirements.

Furthermore, each agency must submit a policy with guidelines concerning how often body cameras will be recording, the use of pre-event recording, as well as how they will properly store body camera footage and release footage to the public in the event “serious bodily injury or death.”

The Department of Justice will then review the proposed plans. The department is also giving U.S. attorneys 90 days to design a program for training federal prosecutors on how to properly use body camera footage as evidence.

Monaco concluded that the effort is intended to regain trust with the country’s citizens.

“I am proud of the job performed by the Department’s law enforcement agents, and I am confident that these policies will continue to engender the trust and confidence of the American people in the work of the Department of Justice,” she said.