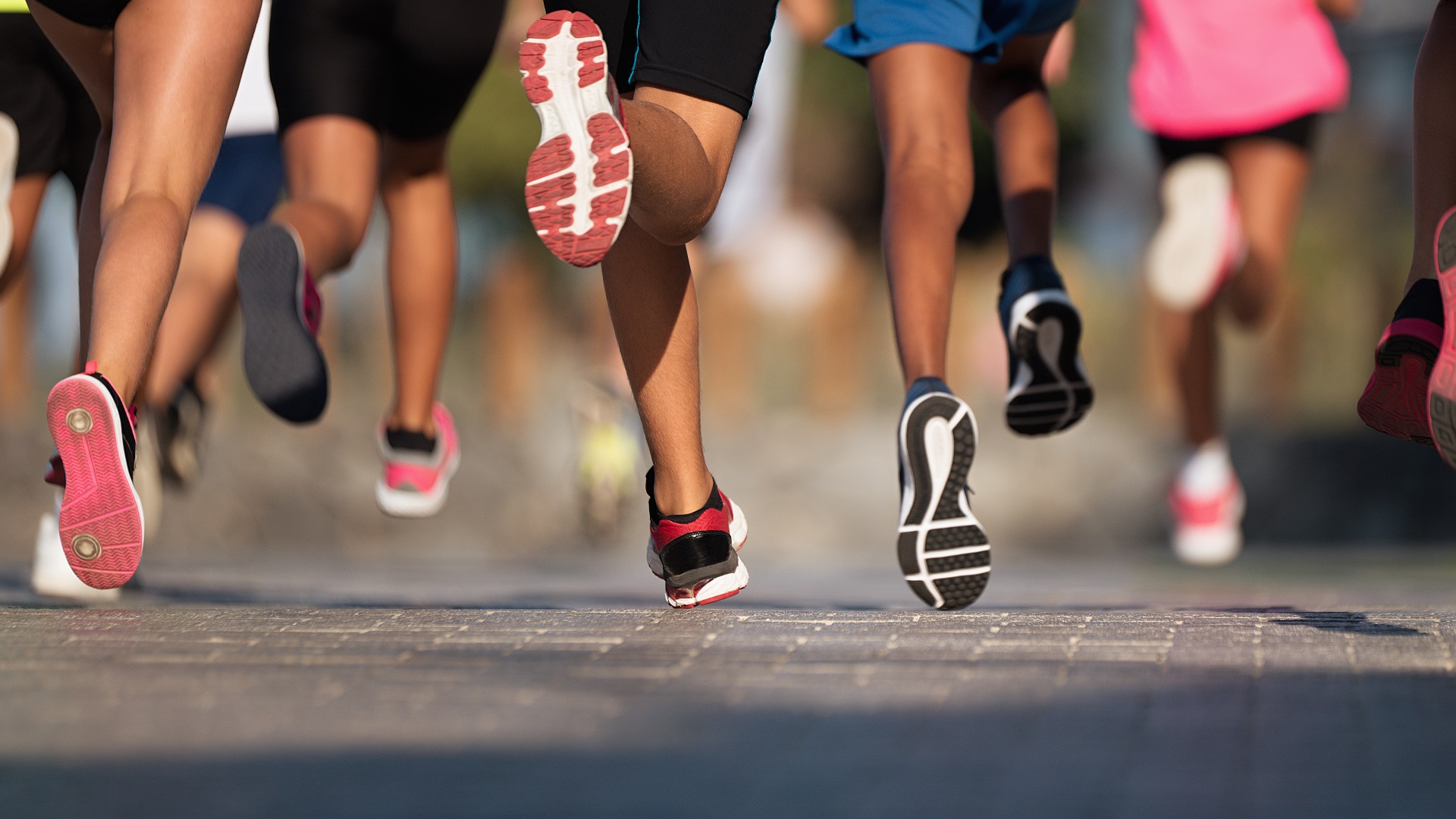 Roanoke, Virginia, police officers are engaging with kids and their parents to discuss gun violence while building relationships and being active.

The program, Badge Buddies, brings police officers and children together to train and run a 5K marathon together. Founders of the program hope it will help young people see officers in a positive light.

Initially, RunAbout Sports came up with the idea for the program after kids’ PE classes were canceled due to the pandemic.

Ally Bowersock, owner of RunAbout Sports, said, “We actually wanted to start this last year because schools were closed, kids didn’t have access to PE and recess and sports. Of course, all of the social unrest that was happening. So, I thought it would be a great time for everyone to just go for a run because we’re just people.

“You help build relationships. You get to know people and through running it’s kind of a shared sorrow in a way,” she added.

Family Services of Roanoke Valley, which runs several local youth programs, is also involved. They are familiar with how violence prevention works.

Director of Mental Health Services, Karen Pillis said that “people are scared” and parents should be direct in talking to their children about gun violence.

“As parents, we need to understand they know what’s going on out there,” said Pillis.

“A lot of times they may see us in a negative aspect and we want to make sure we see them in a positive aspect as well,” he said.

The 5K takes place on August 4; in the meantime, officers and kids are hitting the pavement for training jogs.

Already, police officers are forming relationships with kids and getting to know them. Carilion Clinic police investigator and former RPD officer Monti Lee spoke with the kids as they ran, asking about their schools, favorite classes and sports.

“Just to learn about them and them as individuals,” said Lee.