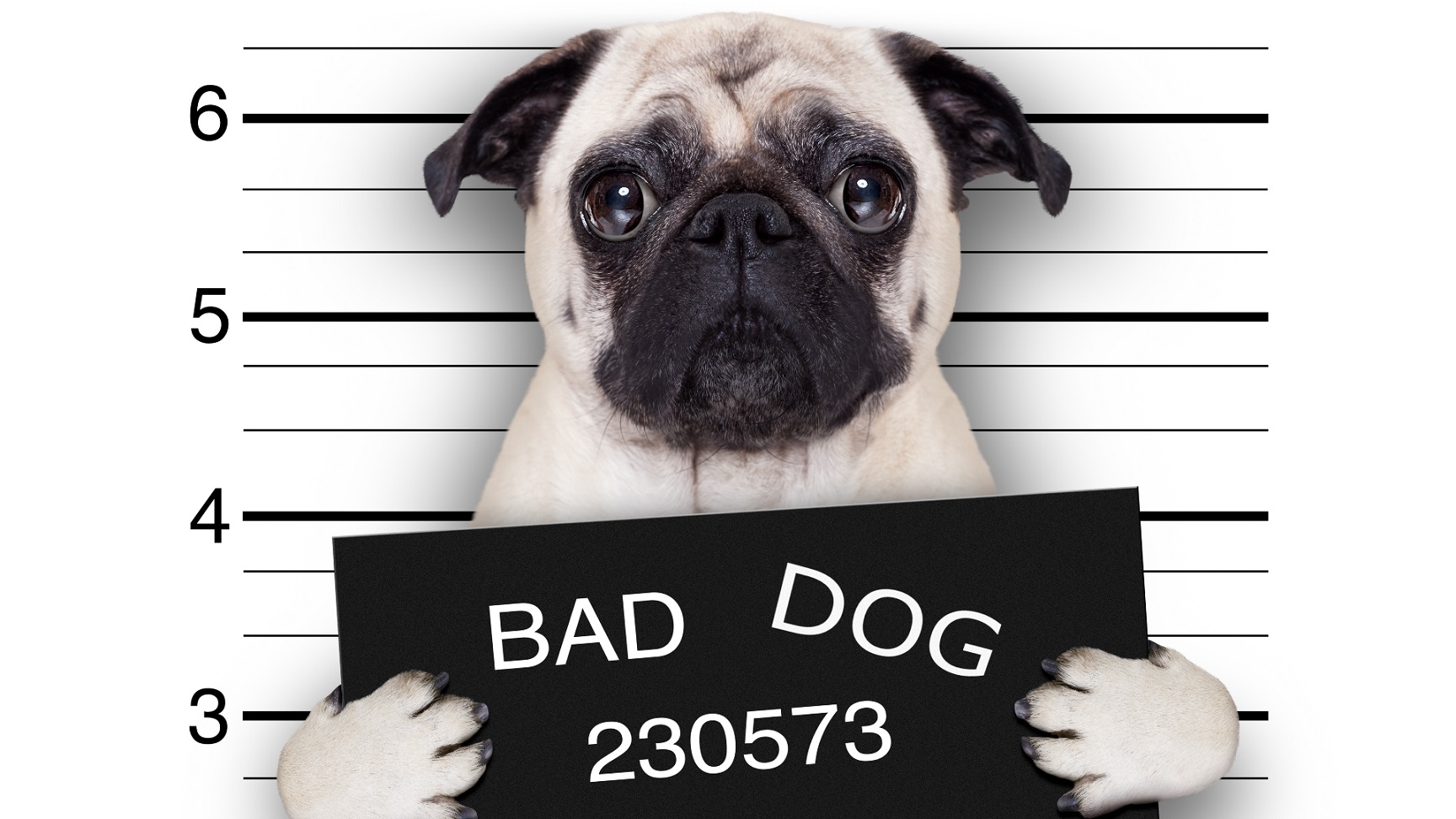 California Gov. Gavin Newsom signed into law a bill that prohibits law enforcement agencies from sharing a mug shot photo of someone accused of a non-violent crime online unless they have a good argument to keep the photo public.

Lawmakers came up with the bill following the 2016 case Detroit Free Press Inc. v. United States Department of Justice, wherein the U.S. Sixth Circuit Court of Appeals argued that booking photos can be damaging and humiliating to an individual’s reputation.

“Booking photos are more than just vivid symbols of criminal accusation, booking photos convey guilt to the viewer,” and effectively eliminate the presumption of innocence and replace it with an unmistakable badge of criminality,” the court stated.

Bill AB 1475 also requires law enforcement to remove any booking photos upon request of an individual charged with a violent crime as long as they have been acquitted by a jury, their conviction has been pardoned, or if that individual has received a certificate of rehabilitation.

For nonviolent criminals, law enforcement agencies must remove the photos within 14 days of such a request.

The bill’s author, Assemblyman Evan Low, D-Campbell, said in the assembly floor analysis that the law is intended to prevent those on the internet from wrongfully assuming guilt.

“This practice causes great personal harm if a mug shot is shared with employers, clients, family members or friends — and these posts can follow a person for life,” Low said.

The California Public Defenders Association supported AB-1475, arguing that it would reduce implicit bias and protect those found not guilty from consequences, such as losing their job.

“This bill will help free innocent individuals from fear that a simple website search will dredge up inaccurate past information that will destroy their employment opportunities,” the California Public Defenders Association stated.

The new law does not prevent agencies from sharing mugshots with the public upon request.