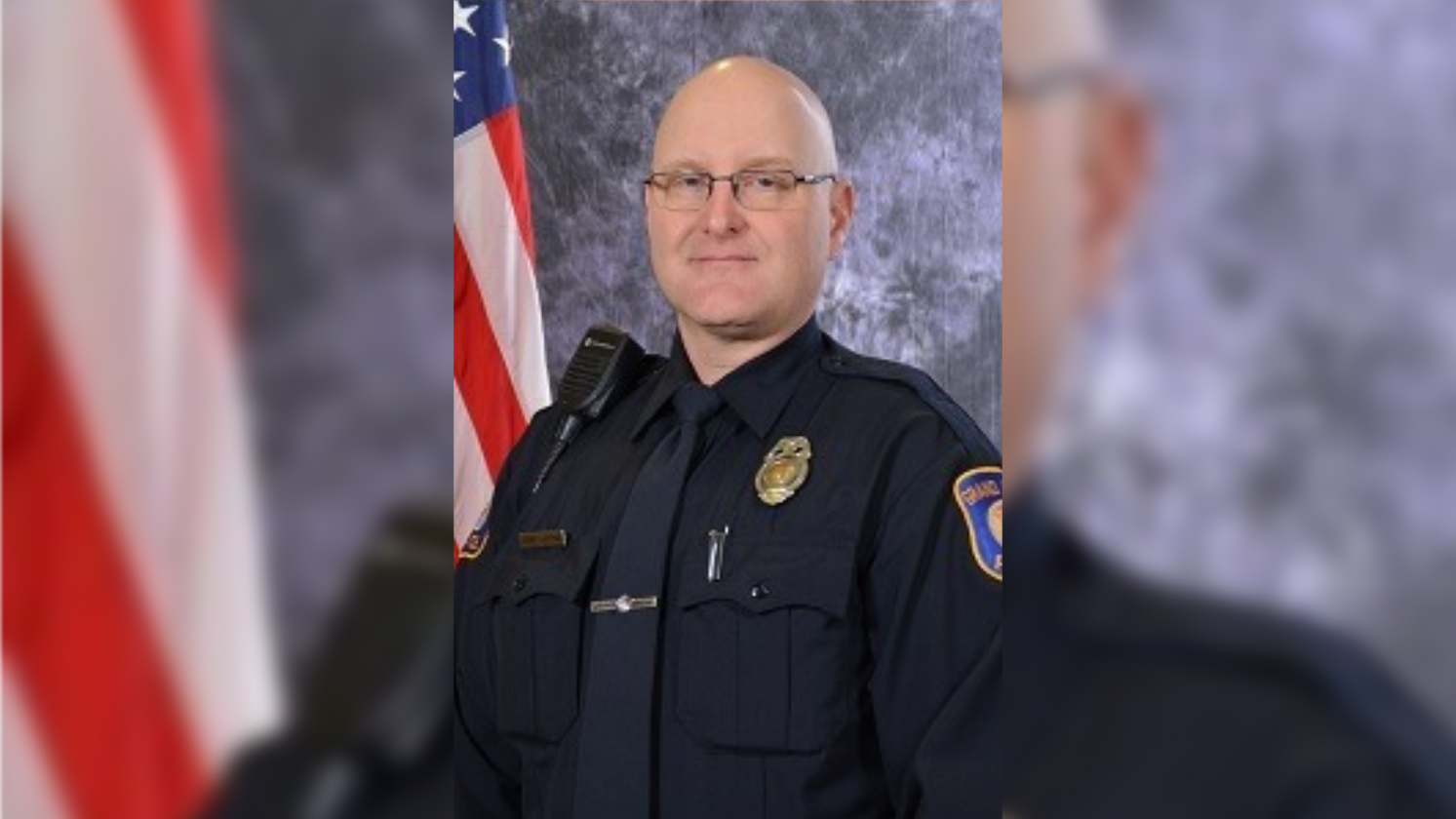 The Grand Rapids Police Department (GRPD) has successfully broken down a wall that has blocked teenage club members who want to get a job but can’t get a driver’s license.

The GRPD has been implementing and participating in innovative youth programs since the 1930s. Superintendent Frank O’Malley championed the creation of the Grand Rapids Youth Commonwealth, which eventually joined forces with the Boys & Girls Clubs of America in order to enhance programming offered to children around the city. That spirit of mentorship, partnership and community has been passed from generation to generation of GRPD officers and was recently highlighted in a new and groundbreaking program.

In 2020, Officers Derrick Learned, Ray Erickson and Javon Sanders identified a distinct barrier for the teenage clubs members. Many of the youth told their officers that they wanted to get a job, but that obtaining their driver’s license was very difficult. Whether it was due to high cost, the inability to travel to a class, or lacking a vehicle to practice with, the kids told the officers how hard it was to legally obtain a license.

Officer Learned immediately went to work trying to find a way to tackle this difficult obstacle. He recognized that helping the kids obtain their driver’s license would not only make the roads of Grand Rapids safer, it could also serve to help show GRPD’s eagerness to be a problem solver in the community. Derrick enlisted the help of his fellow Boys & Girls Club officers, Officers Sanders and Officer Erickson. Together the three officers created Drive for Success.

By coordinating with a local driver’s education company, Century Driving, and receiving funds from supporters, the officers were able to put 5 kids through the first phase of driver’s education, free of charge to the kids and their families. Instead of having to travel to a class, Century Driving brought the education to the kids at the Boys & Girls Club. Century Driving also assisted by supplying vehicles that the kids could use for practicing. All five of the original students have passed their test and are preparing for segment 2, while the officers prepare for a larger segment 1 group this coming fall.

The program was extremely well received in the community and garnered local and national attention. Officer Learned is one of 4 finalists for the IACP Axon Officer of the Year. “Locally we have been hearing for quite some time that the community wants to see more positive interactions with the police that do not revolve around crime enforcement, but rather creative problem solving and cooperative partnership,” stated Officer Learned. “This is just one of the many initiatives that we have created in order to answer that call for action and to building trust and legitimacy with the community that we are really proud to serve.”