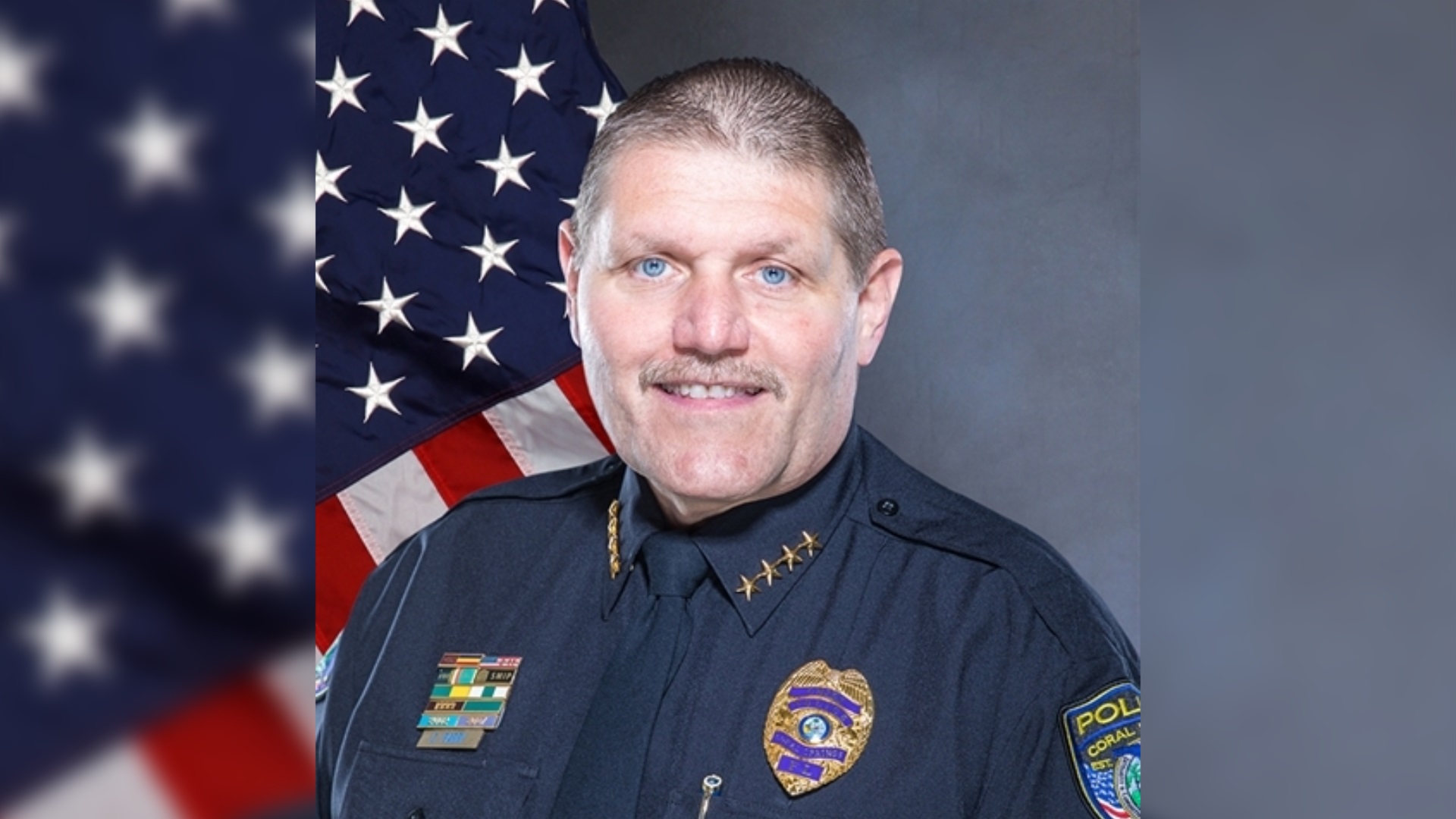 In Florida, Coral Springs police is turning to an innovative defense software to counter mass shootings.

The department is setting up the ALERT (Active Law Enforcement Response Technology) in schools, municipal buildings and medical facilities to help stop gunmen and protect vulnerable spaces from shooters.

The software, installed at the Coral Springs Real-Time Crime Center, has been activated at Coral Springs Charter School, Chabad of Coral Springs medical facility, and other vulnerable city buildings. The technology is designed to give law enforcement a single platform to view live camera feeds at several locations, along with maps and images from the interior and exterior of spaces.

Crucially, the software also allows police to engage immediately and from a safe distance by controlling door locks, fire alarms, and public announcement systems so that they can communicate directly to a shooter or others at the scene.

Coral Springs Police Chief Clyde Parry told Coral Springs Talk: “With the ALERT program, we’re immediately notified of an emergency or a serious incident. Video feeds allow us to view the incident in real-time and provide instant, more importantly, accurate intelligence to the officers that are responding to that incident.

The software instantly notifies police of an incident when someone at the location triggers a panic button (either on an app or hardwired). The button also triggers strobe lights to warn those in the area. Police can lock and unlock doors by clicking on door icons, allowing officers at the scene to navigate around safely or trap a shooter.

Trained dispatchers can speak directly to those at the scene via PA systems, and can even use a text-to-speech option for rapid translation of messages.

The technology was funded by Andrew Pollack’s School Safety Grant organization. Pollack is the father of Meadow Pollack, one of the 17 victims of the Marjory Stoneman Douglas High School shooting.

“Collectively, these features provide officers and other first responders with a critical improvement in the information that they receive, helping them to respond in the most efficient and effective manner possible when seconds matter most,” he said.

Executive Director of School Safety Grant Heather Hare said that Coral Springs Police Department was among the first law enforcement agencies to adopt ALERT, and since then others have followed suit.

“Coconut Creek and Margate have also adopted and accepted the School Safety Grant to deploy and protect their communities. The system is also being installed at the Florida Panthers Ice Den,” Hare noted.

The technology is a necessity for Coral Springs schools under Alyssa’s Law, which requires all Florida public schools to implement a mobile panic system.