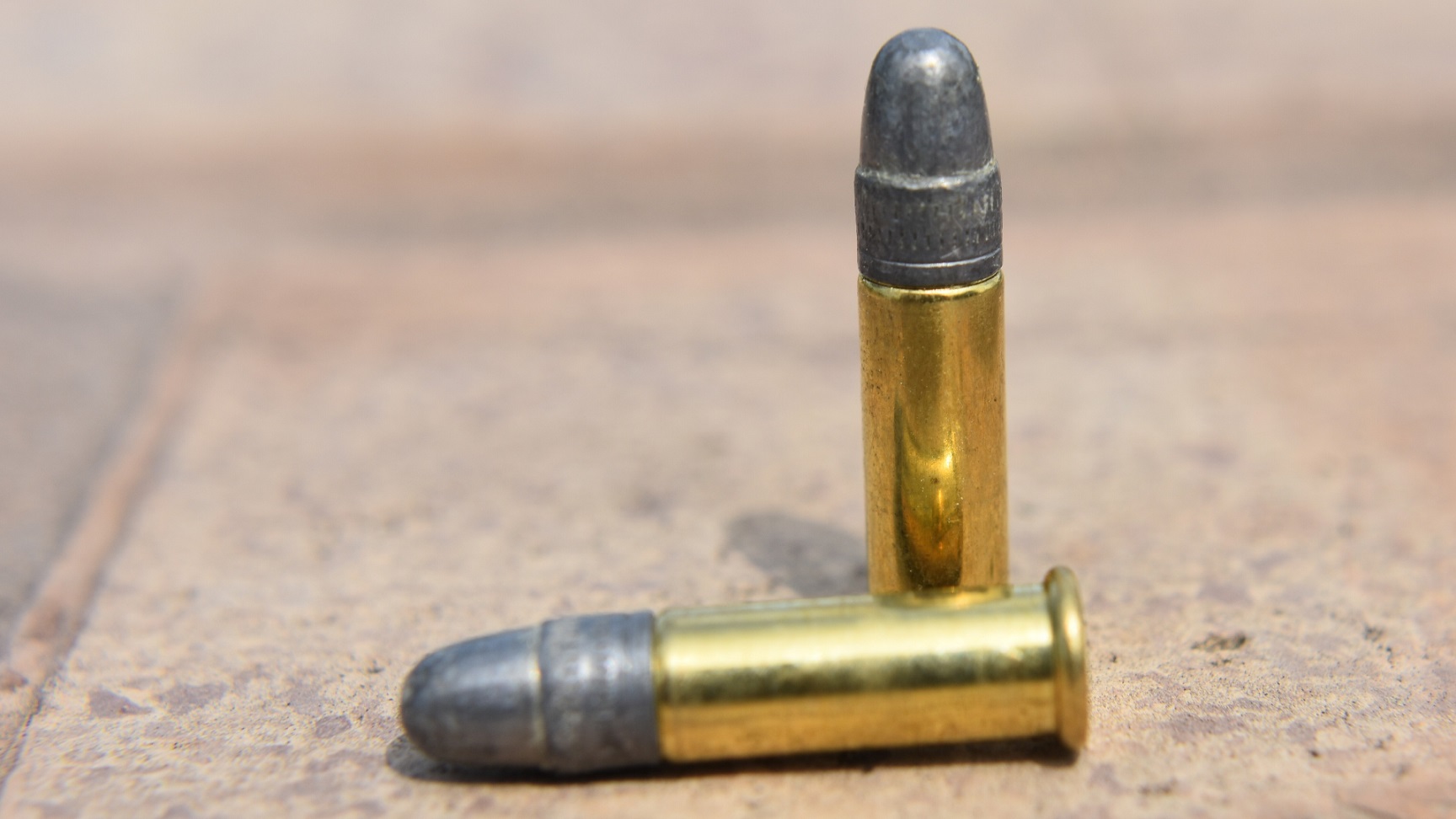 Law enforcement agencies across the country are having to conserve ammunition as the firearm industry struggles to meet consumer demand.

Ammunition shortages have been a thorn in law enforcement’s side since 2020 as a result of civil unrest across the country and the impact of the COVID-19 pandemic on the economy and consumer habits.

“Where there is an increased sense of instability, fear and insecurity, more people will purchase guns,” Ari Freilich of the Gifford Law Center told the AP. Freilich explained that in times of uncertainty and fear, guns and ammunition are often one of the first things off the shelves – in addition to items like toilet paper.

According to the National Shooting Sports Foundation (NSSF), firearm sales increased by over 21 million in 2020, with approximately 8.4 million of those being first-time gun owners. Background checks to obtain firearms also soared to $22.1 million in 2021.

NSSF spokesman Mark Oliva put the numbers in context. “When you talk about all these people buying guns, it really has an impact on people buying ammunition. If you look at 8.4 million gun buyers and they all want to buy one box with 50 rounds, that’s going to be 420 million rounds,” he explained.

In addition to the surge in demand, Fox Business reported that ammunition manufacturers are struggling to import raw materials because of pandemic lockdowns, which has severely slowed production. The industry received a further blow in 2020 when The Remington Arms Company, an ammunition and firearm manufacturer, filed for bankruptcy due to a loss of investors and lawsuits.

Manufacturers have been forced to import materials from overseas. Imports from Russia, South Korea, the European Union, and others have increased 225% over the past two years, according to Fox.

Some experts are worried that the influx of new gun owners paired with the ammunition shortage could negatively impact gun safety training – even for law enforcement. For instance, some shooting ranges have had to cut their hours to conserve ammunition, and instructors have had to cancel courses.

Jason Wuestenberg, executive director of the National Law Enforcement Firearms Instructors Association, said: “We have had a number of firearms instructors cancel their registration to our courses because their agency was short on ammo or they were unable to find ammo to purchase.”

“A few months ago, we were at a point where our shelves were nearly empty of 9mm ammunition,” he said. Tangen said that instructors had to conserve ammo by reducing the number of shots fired per drill.

“I’ve never seen anything like it before. There’s stuff we can’t get, especially rifle ammo. If you don’t have ammo for your customers, there’s no point in having your doors open,” Hendrix said.