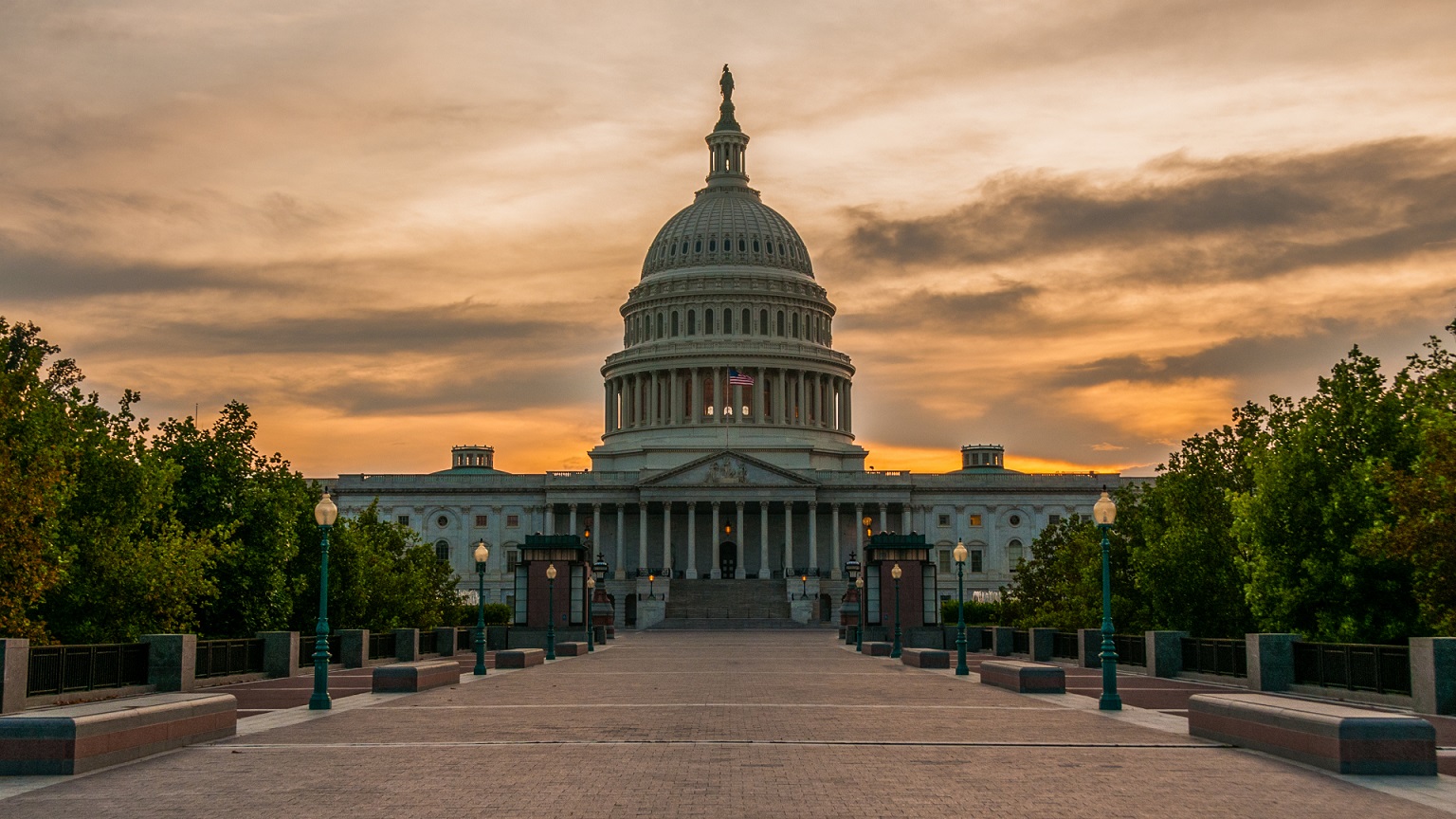 The National Fraternal Order of Police (NFOP) shot down a recent reform proposal and called out members of Congress as caring more about playing politics than finding a solution to the recent increase in violent crime.

In a scathing letter to House Appropriations Committee Rep. Rosa DeLauro, D-Conn., NFOP President Patrick Yoes said that the House’s new criminal justice reform bill could “have a disastrous effect on the ability of law enforcement agencies nationwide to cope with the exploding violent crime rate.”

Yoes said that the House has not consulted with the law enforcement community about the bill, or with Sens. Cory Booker, D-N.J. and Tim Scott, R-S.C., who have been working with the NFOP on reform legislation. Instead, the House is pushing a bill that could further impair police’s ability to deal with crime.

“The bottom line is that the proposed language will hamper good police work by depriving departments of desperately needed funds and adding to the growing list of victims of violent crime,” Yoes said.

The FOP stated that one of their biggest concerns with the bill is a provision that would prohibit law enforcement agencies from receiving Community Oriented Policing Services (COPS) funding if that agency has entered into a collective bargaining agreement with a labor agency. According to the bill, such an agreement would prohibit the Attorney General from seeking relief in pattern and practice investigations.

Yoes said such a prohibition of access to funding would be an unconstitutional interference by the Federal government between local agreements of public employers.

The letter concluded with strong words about lawmakers’ wish to play politics rather than save lives and protect the community.

“It is infuriating to us that those on the left and those on the right seem obsessed with ensuring that NOTHING is done with respect to criminal justice reform while wringing their collective hands over the lack of action. We’re close to being totally convinced that some horribly cynical members on both sides would rather have a live political issue than live citizens. If the FOP and IACP can come to the table and try to find solutions, what are you all afraid of?” asked Yoes.

“They say that politics is a blood sport, and that’s fine, but let’s try to staunch the real blood that’s flowing, shall we?” He concluded.

The Fraternal Order of Police is the largest law enforcement union in the world, with over 356,000 members.