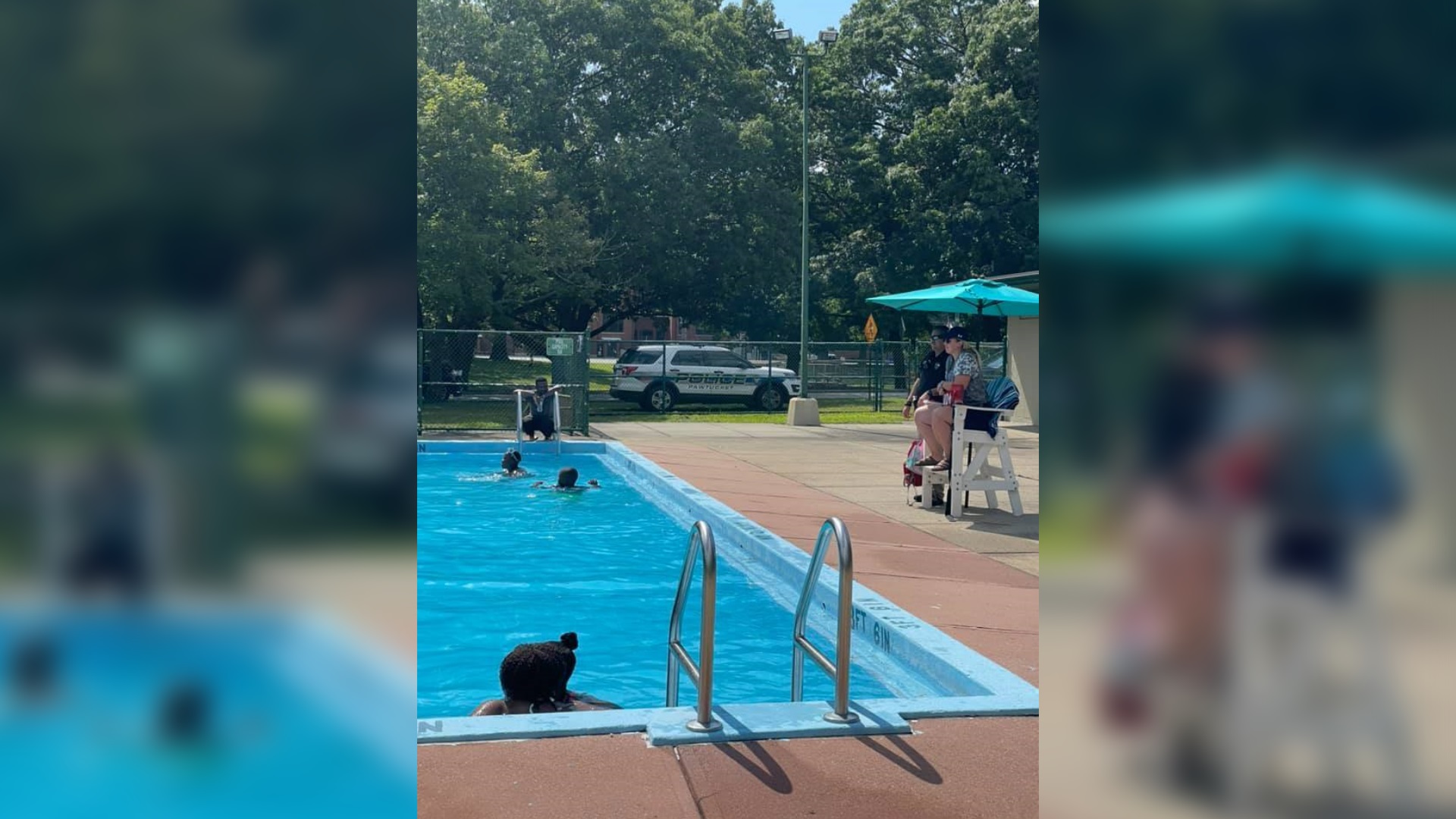 This summer, the city of Pawtucket reached out to local police officers and firefighters to help out at the Fairlawn Veterans Memorial Park pool due to a lifeguard staffing shortage.

The pool was temporarily closed due to the shortage, but was reopened after local cops and firefighters saved the day. According to the Mayor’s office, a list of police officers and fire fighters volunteered to fill the role on their off-days.

One of those volunteers was Michael Cioe.

“I volunteered for this,” Cioe told NBC 10. “Everybody is having fun. It’s great to see everybody out.”

Pawtucket firefighter Pvt. Milton Giard, who also works lifeguard duty at the pool, said he wanted to “give back.”

“We see the community at the worst of times and it’s nice to see them at the best of times too,” Giard said. He added that it was “fortunate that enough guys stepped up and were able to make it happen.”

Residents were also grateful for the effort.

Resident Anna Robinson said, “That’s very generous of them because a lot of kids couldn’t come and enjoy their summer.”

According to WJAR 10, the city put out advertisements for the job at $15 per hour earlier in the season, and even offered to cover the $350 lifeguard certification course.

The mayor’s office explained that they received a few applications from private citizens in addition to the public safety volunteers. They even said that the volunteers will be paid irrespective of their day job contract with the city.

The pool is open to Pawtucket residents until the end of August.