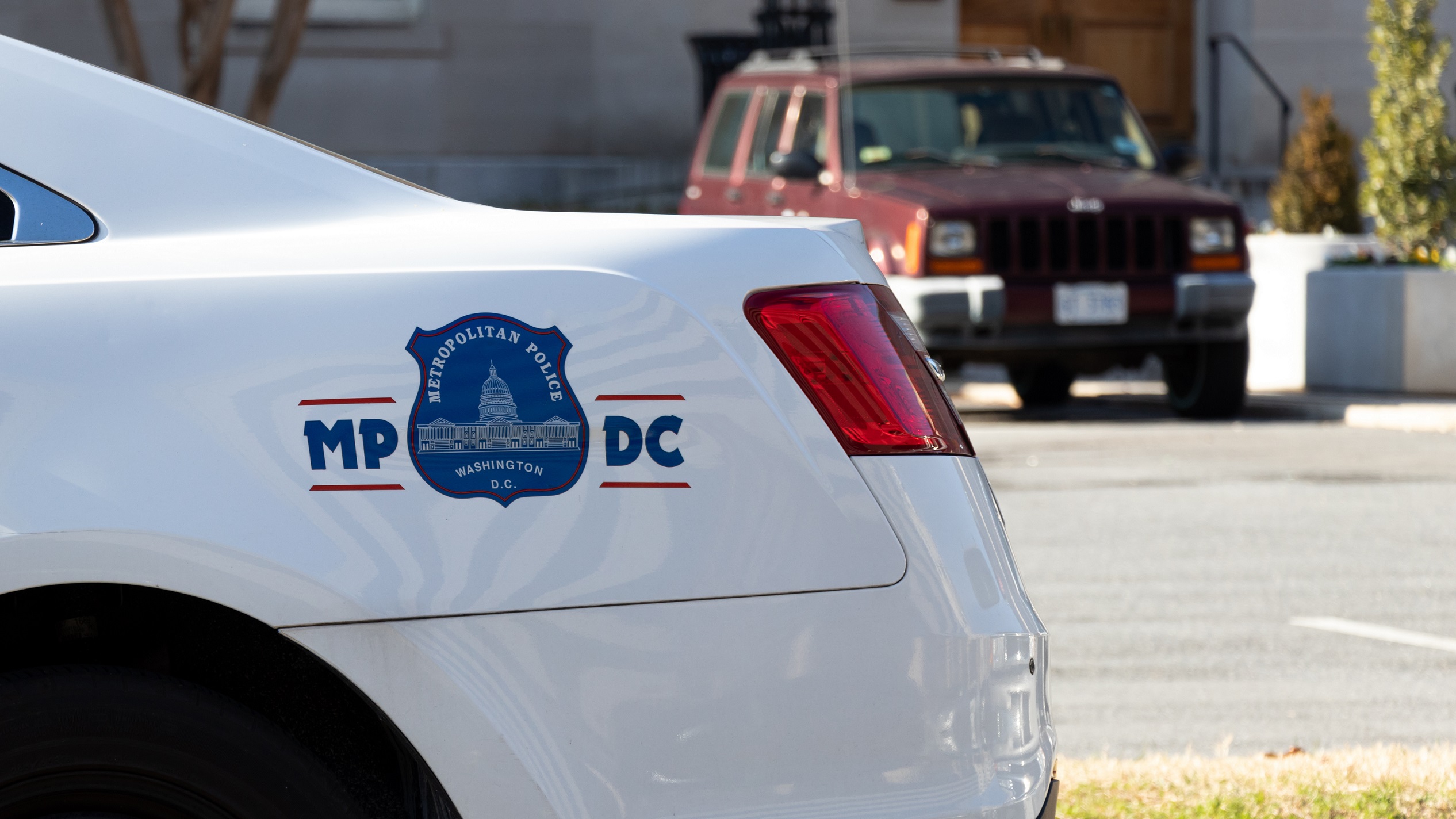 Washington, D.C. Mayor Muriel Bowser announced that plans to add 170 officers to the Metro Police Department to battle the rise in violent crime in the city.

The United States capital has seen record-high homicides over the past two years. 2020 marked a 16-year high in homicides for the city, and 2021 is on track to be even deadlier.

“Right now, I have directed MPD to use any overtime necessary to meet our public safety demands,” the Democratic mayor said in a statement. Bowser also laid out her plans to hire 170 additional Metropolitan Police Department officers by 2022 as part of a long-term solution.

“But we know that is not a complete solution or the right long-term solution. We also know we need all of our officers to be fresh, rested, and in the best position to make good decisions – and that requires having a full force to meet all of our community’s needs,” she said.

Since the budget cuts, the MPD has been unable to recruit new personnel. For example, the mayor’s office released statistics that show the MPD hires an average of 250 officers a year. This year, MPD has only hired 42.

Bowser said she plans to supplement the police budget with $11 million dollars to make up for the cuts and to allow the hiring and training of new officers.

If her request is approved by the city council, the mayor believes the department will have the resources to handle the crime spike.

“The department is in a good position to make additional hires and move swiftly to close the gap between attrition and hiring, and that’s what this plan is going to help us do,” she noted in her statement.

Over the past year, D.C. residents have experienced their fair share of high-profile shootings, including a shooting near Nationals stadium that led to panicked baseball fans and the fatal shooting of a 6-year-old girl who was riding her scooter.

D.C. Police Chief Robert Contee commented, “This is something that we’ve been warning about for years. We don’t really have the ability to hire officers right now. We have a defined amount of resources to deal with a very large city that continues to grow.”