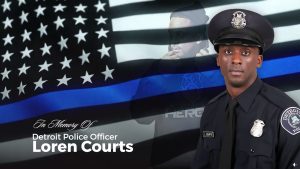 The Detroit Police Department recently gifted the son of a fallen officer a car for his 16th birthday, less than a month after his father was killed in the line […] Read More 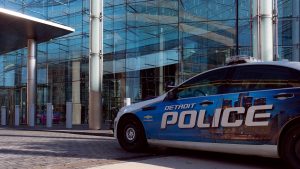 The Department of Justice’s Eastern District of Michigan office announced on June 6 that federal agencies will work alongside local law enforcement in Detroit to address violent crime this summer. […] Read More 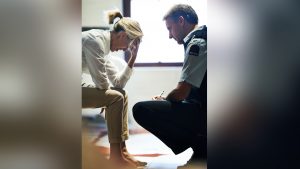 The Detroit Police Department (DPD) is working with mental health experts in the community to train officers on how to recognize and respond to mental health calls. The department has […] Read More