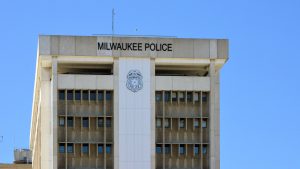 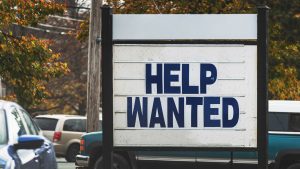 Wisconsin law enforcement agencies have struggled to recruit and retain new officers for years, but last year’s anti-police rhetoric and political climate, in addition to a pandemic, have only made […] Read More