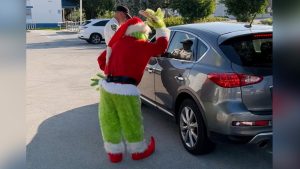 A Florida deputy is dressing up as the Grinch this holiday season and handing out onions instead of citations to drivers going over the speed limit. Monroe County Sheriff’s Office […] Read More 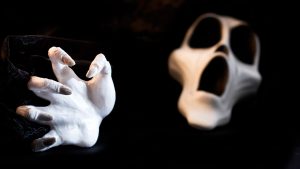 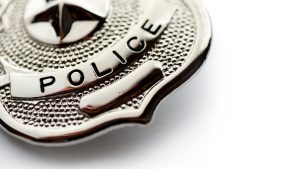 A father and son in Monroe County, Wisconsin, have embarked on their childhood law enforcement dreams after being sworn in together at the same agency. Ben Schock and his 18-year-old […] Read More