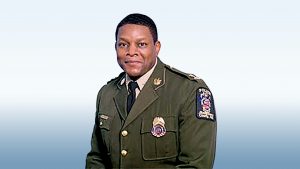 Charles Moose, a former Maryland police chief who led the investigation of the 2002 D.C. sniper attacks, has died at 68. According to his former agency, the Montgomery County Police […] Read More