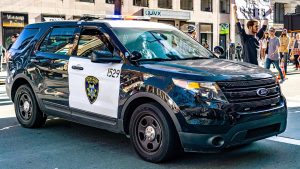 Oakland police are staying tough on crime after announcing that they will extend their 30-day initiative to combat gun violence. After eight shooting deaths within the span of a week […] Read More 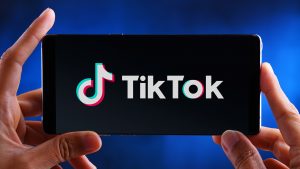 Oakland Police Department Lieutenant Angela Campbell’s dance moves went viral on TikTok after she was filmed dancing on duty. Campbell was working a University of Central Florida game when she […] Read More