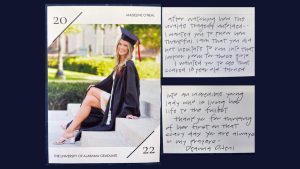 An Alabama school resource officer (SRO) was moved to tears after reading a letter from a mother thanking him for rescuing her daughter from an armed man nine years ago. […] Read More 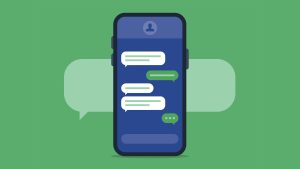 An Alabama police department has been disbanded after an officer sent a racist text message. A screenshot of the leaked conversation released by AL.com shows an officer from the Vincent […] Read More